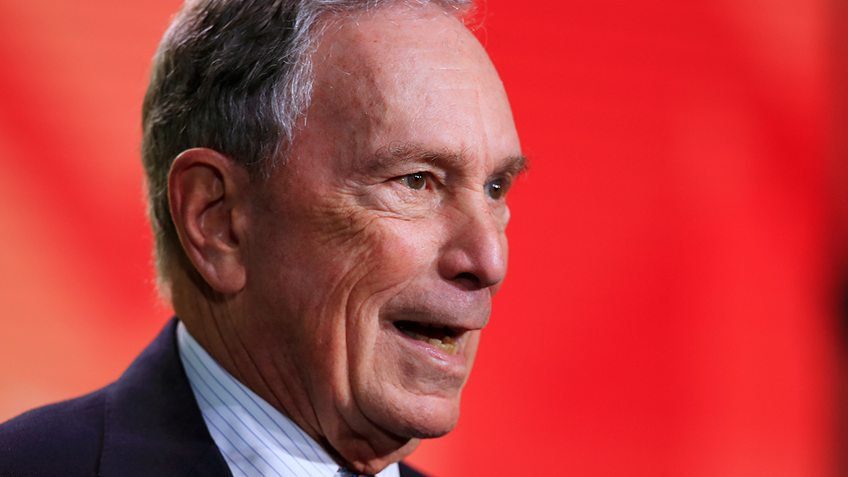 This point was brought home this week when the Billionaire gun control patron made clear his support for a private armed police force at his alma mater, Johns Hopkins University. According to a report from the Baltimore Sun,

Johns Hopkins is seeking approval from the [Maryland] General Assembly for a private police force to patrol the university campus in Homewood, the hospital campus in East Baltimore, the Peabody Institute in Mount Vernon and the areas surrounding those institutions.

To advance this measure, Bloomberg spent Tuesday at the Maryland State House in Annapolis in “closed-door meetings” with officials and speaking with the press. The Sun reported that the potential 2020 presidential candidate remarked, “[w]hen you have a city that has the murder rate that Baltimore has, I think it’s ridiculous to think that they shouldn’t be armed.”

Since graduating in 1964, Bloomberg has gifted billions of dollars to Johns Hopkins. In November, the school announced that the media mogul had made a gift of $1.8 billion to the university, which they described as the “largest ever contribution to any education institution in the United States.” This followed on the heels of the $1.1 billion Bloomberg had given the university through early 2013. Astute gun rights supporters will know that Johns Hopkins is home to the Bloomberg School of Public Health, which houses the academic wing of Bloomberg’s anti-gun political apparatus, the Center for Gun Policy and Research.

Like any good businessman, Bloomberg is intent on protecting his investment. The billionaire explained, “[o]ne of the things I do hear all the time from people who are trying to decide where their kids are going to go to college, they are worried very much about the crime rate, and when they want to go to a hospital, they worry about the crime rate.” Under the Bloomberg-backed plan, Johns Hopkins faculty and students, who pay roughly $50,000 in tuition, would be better protected than the normal residents of the city that is crumbling around them.

Despite his acknowledgement that firearms would be useful to protect the elites at Johns Hopkins, Bloomberg hasn’t let up on curbing everyone else’s access to the means of self-defense. In fact, the Sun reported that as he was in Annapolis advocating for the armed private police force, the anti-gun financier was also pressing lawmakers to advance his gun control agenda.

The average residents of Baltimore can’t afford to hire their own private police force, and thanks to gun control advocates like Bloomberg, they can’t provide for their own self-defense outside their homes either. Maryland is one of the eight remaining states that has a severely restrictive may-issue concealed carry permitting regime.

Moreover, it’s not as if the law-abiding residents of Baltimore don’t have “good and substantial reason to wear, carry, or transport a handgun… as a reasonable precaution against apprehended danger.” In 2018, Baltimore saw 300 homicides for the fourth year in a row. In 2017, FBI data showed that Baltimore had the highest murder rate of an U.S. city with more than 500,000 residents and the second highest violent crime rate.

This isn’t Bloomberg’s first foray into anti-gun hypocrisy. Bloomberg enjoyed a significant NYPD security detail during his time as mayor. In 2011, the billionaire referred to the NYPD as “my own army.” Following his terms, Bloomberg hired some of the same officers from his security detail to work for him privately.

Bloomberg’s message is clear: The faculty and students at the prestigious Johns Hopkins University are worthy of private armed protection. The average residents of Baltimore that are unable to employ the lavish means of security available to moneyed elites are not worthy of providing for their own self-defense. 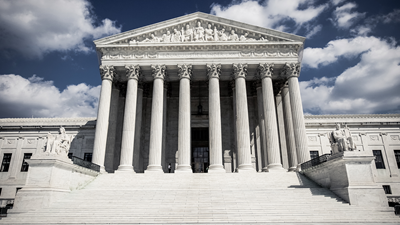