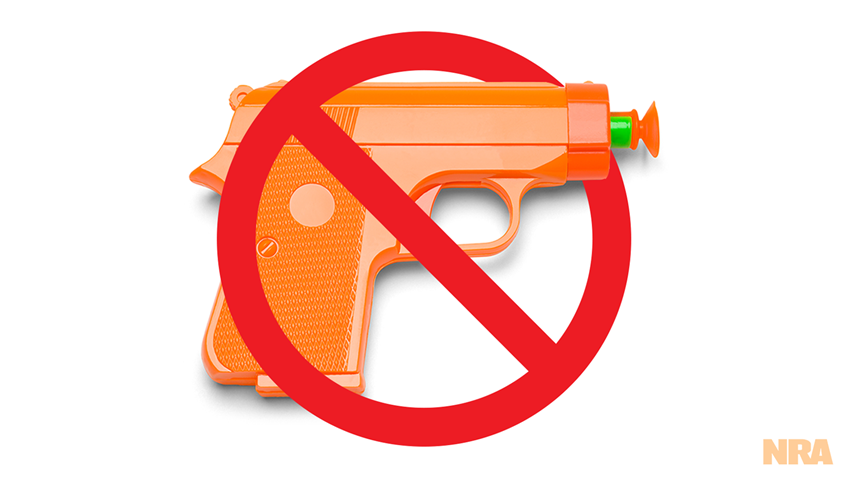 During the Christmas of 1914, some French, British, and German soldiers along World War I’s Western Front informally ceased hostilities in order to celebrate the holiday. The truce offered the combatants a brief moment to celebrate their shared humanity amidst the otherwise ghastly conflict.

No such luck for Americans weary of the United States’ all-consuming culture war. For anti-gun zealots, the Christmas season offers fresh opportunities to mold the next generation of obedient statists.

On December 13, the Village of Hempstead, N.Y. hosted the Long Island Toy Gun Exchange Program, modelled after so-called gun “buybacks” that target real firearms. According to a report from local newspaper Newsday, each child received one politically correct toy in exchange “for whatever water pistols, Nerf guns and other toy guns they turn[ed] in.”

The toys for the turn-in were supplied by local businessman Sean Acosta, who made clear that the program is intended to influence impressionable children against firearm ownership at a young age, with the goal of shifting American public opinion against guns. As reported in the Newsday article,

“It has to start at a young age,” Acosta says of changing gun culture. “If we can get them to say, ‘It’s not cool to carry these toy guns,’ then maybe when they get older, they won’t ever carry a real gun.”

The Newsday report does not indicate that Acosta made any distinction between lawful gun ownership and the criminal misuse of firearms.

This was not the first year Hempstead has hosted this yuletide propaganda effort. In 2015 and 2016, a series of toy gun grabs were organized by Manhattan socialite Jean Shafiroff. At the 2016 iteration, Shafiroff told Newsday her motivation behind the event, stating, “I wanted children to know toy guns are not good toys… By exchanging them for a much better gift, it shows a toy gun is not worth having.”

Toy gun turn-ins have long been a staple of anti-gun activists’ indoctrination efforts, with various types of payouts and foolish spectacle.

In 2010, Providence, R.I. held a Christmastime turn-in where tots were encouraged by the state’s attorney general to toss their toys into a plastic shredder dubbed the Bash-O-Matic, which the Boston Globe described as “a large black, foam creature with churning metal teeth and the shape of a cockroach spliced with a frog.” A 2011 toy turn-in in Buffalo, N.Y. bribed the local children with pizza. When asked about their plans for the pretend ordnance, the Buffalo organizers said they would place the toys in a coffin and bury them as a “symbolic” act.

A 1997 toy gun “buyback” in Rockville, Md. gave children who placed their violent toys in a “peace drum” a new “toy of peace” and asked them to help construct a “Peace Pole.” Another 1997 turn-in at Northern Light School in Oakland, Calif. resulted in a bizarre statue of the ruined toys and the praise of real firearms confiscation advocate Hillary Clinton.

As NRA-ILA has repeatedly pointed out, there is nothing unhealthy about playing with toy guns. In an interview with WebMd.com clinical psychologist and best-selling author Michael G. Thompson, Ph.D. stated, “Everyone has an informal causation theory that playing with guns leads to the use of guns in adulthood,” but that, “There's no scientific evidence suggesting that playing war games in childhood leads to real-life aggression.” The Encyclopedia on Early Childhood Development notes, “If playful aggression is supported, it is highly beneficial to child development,” and that, “The act of pretending to be aggressive is not equivalent to being aggressive.”

As Acosta pointed out, toy gun turn-ins aren’t about the toys. These events are about conditioning children against all firearm ownership and use. Covering a 1999 toy turn-in in Buffalo, N.Y., a Buffalo News article titled, “Toy gun buyback sends disarming message to young,” reported this fact, noting, “The idea behind the buyback, community leaders said, is to send a message: guns are bad – all guns are bad.”

It’s unfortunate that the deep hatred some have towards America’s legitimate gun culture has compelled them to exploit the Christmas season and impressionable youngsters to score cheap political points. A November 2016 Gallup poll found that 77 percent of U.S. adults thought that “Americans are greatly divided when it comes to the most important values.” Rather than replace a few perfectly good toys, these anti-gun extremists could help provide the entire country what it wants for Christmas, a short respite from the ceaseless political strife, if only they could manage to curb their intolerance for a few brief moments this year. 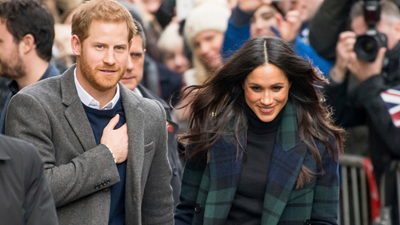