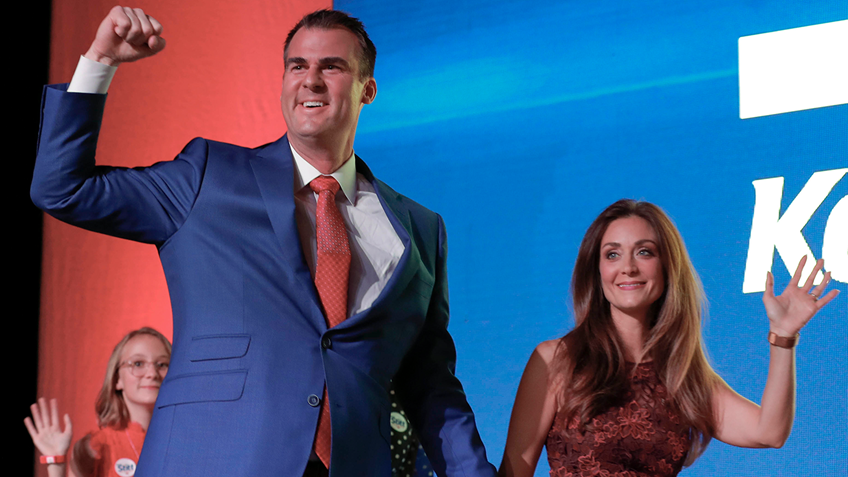 “Oklahoma made clear on Tuesday that they reject gun control and value their Second Amendment freedoms. With the election of Kevin Stitt, Matt Pinnell, and Mike Hunter, the right to keep and bear arms will remain protected in the Sooner state,” said Chris W. Cox, chairman, National Rifle Association Political Victory Fund. 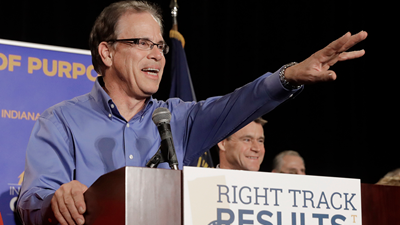