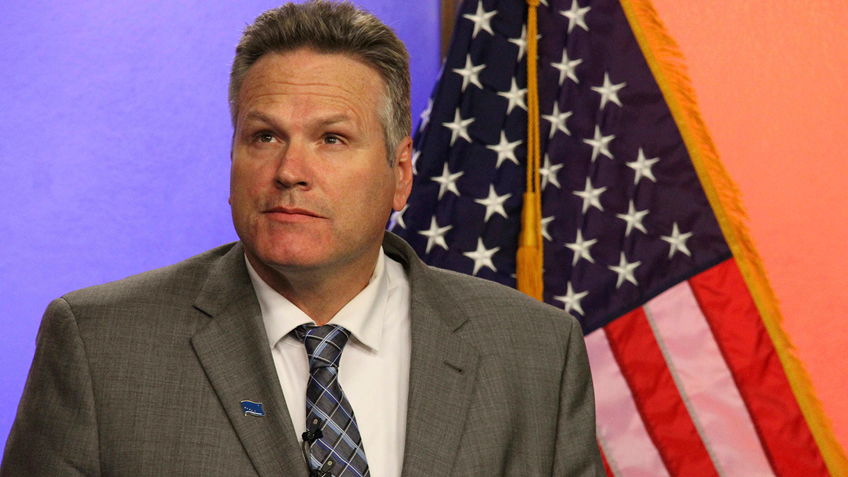 “Mike Dunleavy is an unwavering supporter of our Second Amendment freedoms we can trust to defend our right to self-defense,” said Chris W. Cox, NRA-PVF chairman.

Dunleavy has earned an “A” rating from the NRA. He opposes the Bloomberg/Pelosi/Schumer gun control agenda of banning commonly owned firearms and ammunition. Dunleavy also co-sponsored legislation to eliminate gun free zones and champions the rights of law-abiding Alaskans to protect themselves and their families.

“Mike Dunleavy is the only candidate who will stand up for our constitutional freedoms. We urge all members, gun owners, and sportsmen in Alaska to vote for Mike Dunleavy for governor,” concluded Cox.​

Voters in 10 Oregon counties to vote on gun rights ordinance