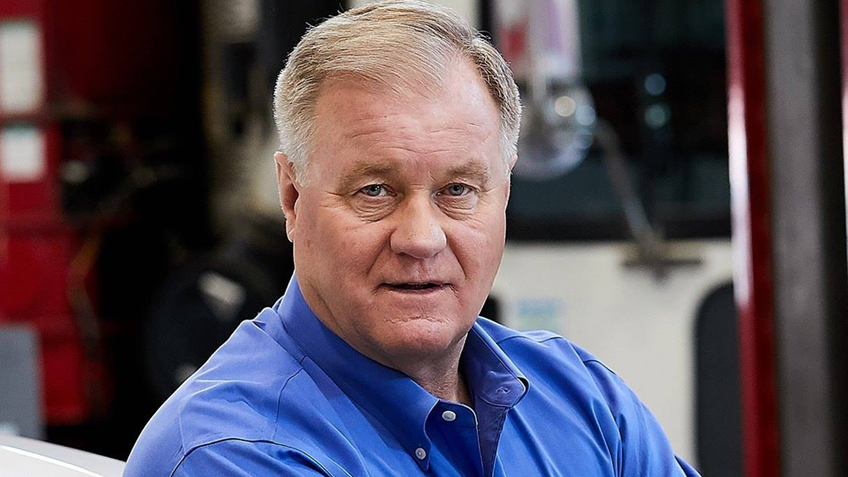 “Scott Wagner is a staunch supporter of our Second Amendment freedoms and he will fight to protect our fundamental right to self-defense,” said Chris W. Cox, chairman, NRA-PVF.

Wagner voted for state preemption, which would prevent counties and municipalities from imposing confusing and conflicting local gun control laws. He opposes the extreme Bloomberg gun control agenda, including bans on commonly owned firearms and the criminalization of private firearm transfers between lifelong friends and many family members.

"Scott Wagner is the only candidate in this race who will fight to protect our constitutional rights. The NRA encourages all members, gun owners, and sportsmen to vote Scott Wagner for governor in November,” Cox concluded.​