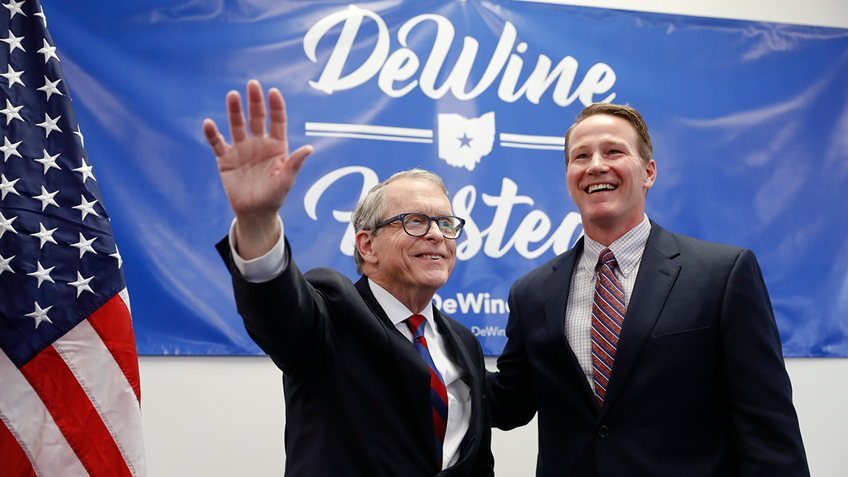 As attorney general, DeWine signed "friend of the court" briefs in several landmark cases, including Peruta v. California, which argued that the Second Amendment protects the right to carry a firearm outside the home for self-defense. DeWine also supports national concealed carry reciprocity legislation, which would ensure Ohioans can protect themselves when crossing the state line.

As speaker of the Ohio House of Representatives, Jon Husted spearheaded the passage of improvements to Ohio's concealed carry law to better protect law-abiding gun owners. When the legislation was vetoed by the governor, Husted led the veto override.

"The six million members of the National Rifle Association thank Mike DeWine and Jon Husted for their commitment to protecting the Second Amendment. In November, we encourage all freedom-loving Ohioans to vote for DeWine and Husted," Cox concluded.