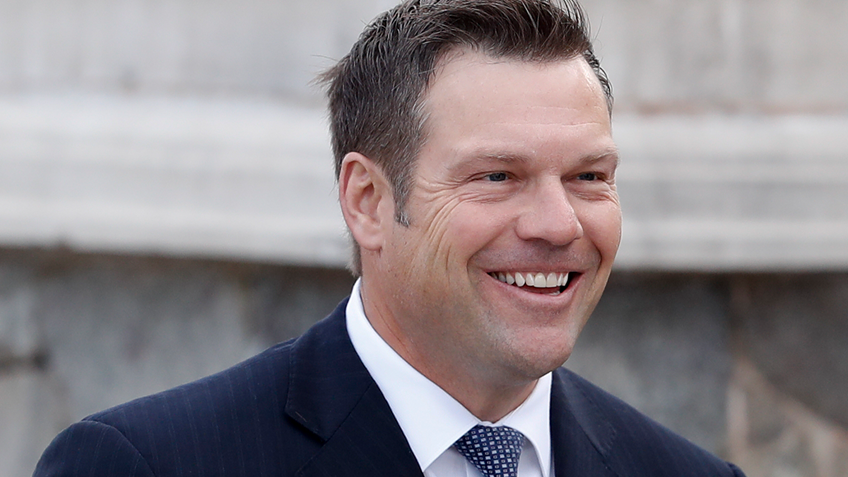 Kobach firmly opposes the Bloomberg gun control agenda that would ban commonly owned firearms and magazines. He opposed the recent ban on concealed carry in medical facilities and is committed to opposing any further rollback of the Public Building Security Act. In addition, Kobach strongly supports our hunting heritage and believes hunting is a valuable tool for wildlife management, a positive use of natural resources, and an American tradition that teaches young people responsibility and respect for the outdoors.

“The NRA and our members thank Kris Kobach for his steadfast support of the Second Amendment.  We urge all NRA members, gun owners and sportsmen in Kansas to vote Kris Kobach for governor in November.”​