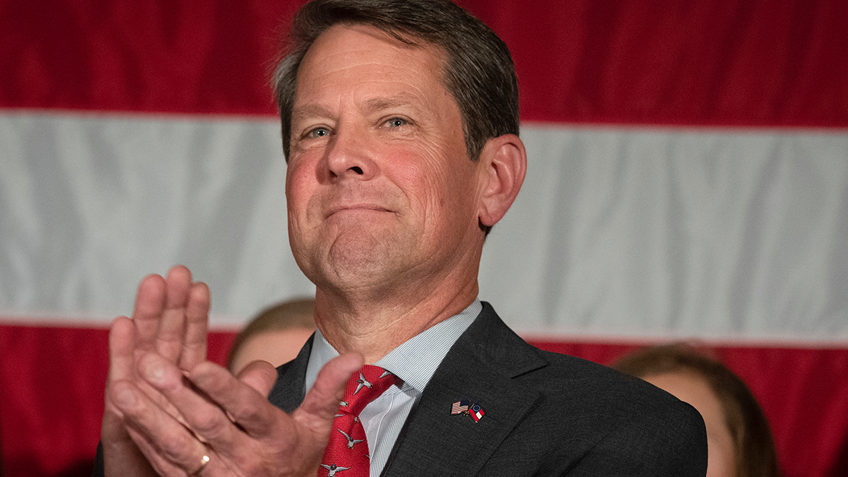 "Brian Kemp is an unwavering supporter of our Second Amendment freedoms," said Chris W. Cox, chairman, NRA-PVF. “He is the only candidate running for governor who can be trusted to protect our constitutional right to self-defense."

Kemp has a consistent pro-Second Amendment record, which includes strengthening Georgia’s preemption law and supporting the right of law-abiding gun owners to exercise their constitutional right to carry a firearm in the manner that best suits their needs. He opposes the Bloomberg/Pelosi/Schumer gun control agenda of banning firearms and ammunition.

Kemp is being challenged by Stacey Abrams, an “F" rated candidate who is endorsed by former New York City mayor Michael Bloomberg's extreme gun control group.  Abrams supports banning commonly owned firearms as well as criminalizing the private transfer of firearms between lifelong friends and many family members. In addition, she supports removing constitutional rights without adequate due process.

“We can count on Brian Kemp to protect the rights of Georgia’s law-abiding gun owners. We urge all Second Amendment supporters in Georgia to vote Brian Kemp for governor in November," Cox concluded.​​