Gun Control Twist: Saving One Life “Does Not Justify” Right-to-Carry 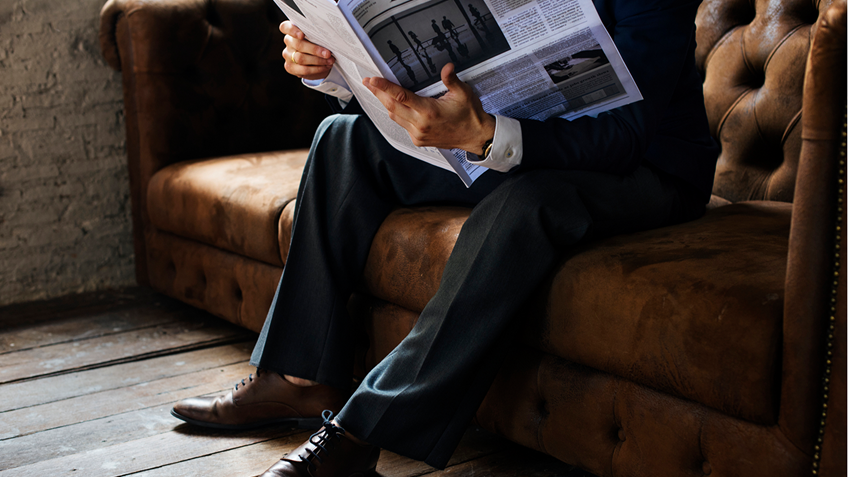 Gun control advocates often use some version of the phrase “if it saves one life” in order to justify their ineffective proposals. This week, the anti-gun editorial page of the Chicago Sun-Times offered a different take. Fearful that the Right-to-Carry was getting too much good publicity in the wake of an Illinois concealed carry permit holder’s heroic actions, the Sun-Times editorial board felt it necessary to lecture its readers, “One brave rescue of a Cicero cop doesn’t justify concealed guns.”

As the officers and the suspect exchanged gunfire, a nearby motorist, and Right-to-Carry permit holder, exited his vehicle and came to the aid of the officers, firing at the gunman. The gunman was struck during the exchange and was later taken to the hospital in serious condition.

Following the incident, Cicero Police Superintendent Jerry Chlada praised the armed citizen, noting, “We were lucky enough to have a citizen on the street there who’s a concealed-carry holder, and he also engaged in gunfire.” Cicero town President Larry Dominick offered similar appreciation for the carry permit holder, stating, “He got out and started helping the police, which is something I’ve got to be proud of.” Illinois became a Right-to-Carry state in 2013, making it one of the more recent states to adopt a shall-issue permitting regime, and the last to adopt a system by which a citizen can be licensed to carry a gun for self-defense.

All of this commendation for the selfless act of an armed hero proved too much for the Sun-Times. Lamenting the support the incident might provide for the Right-to-Carry, the paper huffed, “Hang your argument on a single anecdote, and you can defend almost anything.” Going further, the editors argued that “one brave deed does not justify bad public policy.”

Second, instances of private individuals using firearms to defend themselves and others go well beyond the anecdotes that make the press. In his most recent analysis of the data on defensive gun uses, Florida State University Criminologist Gary Kleck determined that Americans use firearms for self-defense about 1 million times per year. Some of the Sun-Times’ ignorance on this matter might stem from the Center for Disease Control’s failure to report this information to the public.

To be sure, gun rights supporters enjoy individual stories of armed citizens confronting criminals - and there is no shortage of them. The Armed Citizen column, and before that Guns & Bandits, has been a staple of The American Rifleman since 1932. In 1996, NRA-ILA published a special compilation booklet of armed citizen stories where ordinary Americans had directly assisted law enforcement officers in their fight against crime.

The Sun-Times’s denigration of the Right-to-Carry and denial of defensive gun uses is nothing out of the ordinary. It’s the way they dismissed gun owners that is interesting.

Decades of anti-gun messaging has told the American public that if a gun control measure “saves just one life” any infringement on the rights of law-abiding gun owners is justified.

For example, in early 2013, President Barack Obama implored Congress to enact gun control by stating, “If there’s even one thing we can do to reduce this violence, if even one life we can save, we have an obligation to try it.” Vice-President Joe Biden reiterated the president’s sentiment, noting, “As the president said, if your actions result in only saving one life, they're worth taking.”

A pair of older, Chicago-related examples occurred in the 1990s. In 1994, the Cook County Board of Commissioners passed a ban on commonly-owned semi-automatic firearms. Upon passage, Commissioner John P. Daley told the Sun-Times, "If this legislation saves one life, so be it." In 1998, Mayor Richard M. Daley touted the Windy City’s frivolous lawsuit against the gun industry and other gun control measures in an op-ed for the Sun-Times. Demanding action, the mercurial mayor wrote, “One life lost is one too many.”

Coupled with the messaging of their anti-gun allies, the Sun-Times appears intent on creating a can’t-lose scenario for gun control. This holds that if even one life may be saved by a particular gun control measure, it must be adopted. However, if a measure permitting access to firearms for self-defense may save one life, it is not adequate justification to condone such freedom. Gun rights supporters should give this latest evolution in gun control rhetoric the same consideration as its traditional iteration: none.

IN THIS ARTICLE
Illinois Illinois Right To Carry
TRENDING NOW 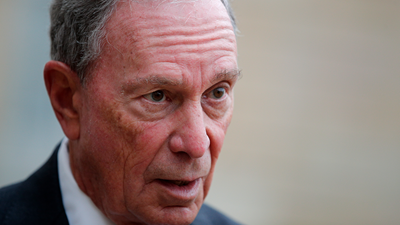