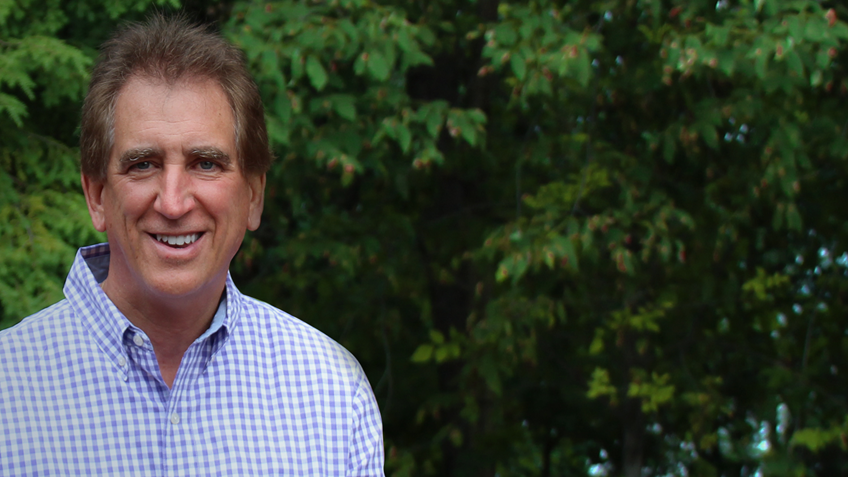 "Jim Renacci has been an unwavering supporter of our Second Amendment freedoms," said Chris W. Cox, chairman, NRA-PVF. “Law-abiding gun owners can trust Jim Renacci to fight for their freedoms in the U.S. Senate."

Renacci, a former businessman, has a strong pro-Second Amendment voting record. He voted for the strongest concealed carry reciprocity legislation ever to come before the U.S. Congress. In addition, Renacci opposes any attempt to ban guns, ammunition, magazines or to criminalize private firearm sales. He also voted to strike down an Obama-era regulation that would have stripped social security recipients of their rights without due process.

"Jim Renacci is a proven friend of law-abiding gun owners. We urge all Second Amendment supporters in Ohio to vote Jim Renacci for U.S. Senate in November," Cox concluded​.