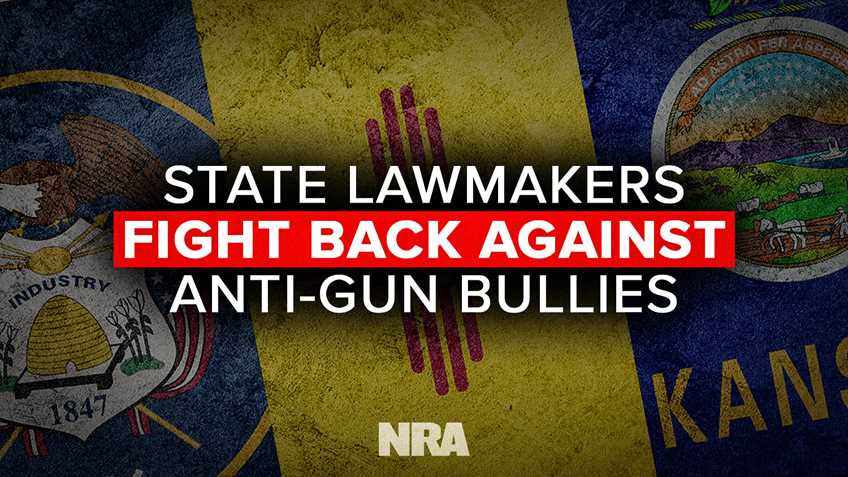 State lawmakers say more needs to be done to protect students from anti-gun bullies in our public schools and universities.

“This is an attempt to suppress free speech,” Brown told the NRA’s Institute for Legislative Action (NRA-ILA). “This speech just happens to be about the Second Amendment.”

Brown says some school teachers and administrators lack a basic understanding of the Constitution in general and the Bill of Rights in particular.

“I think lawmakers must acknowledge this is a problem, and consider putting more emphasis on civics and government classes in our public schools,” added Brown. “We also need to make sure school administrators are getting proper briefings on students’ free speech rights. Viewpoint discrimination is wrong and should not be tolerated in taxpayer supported institutions.”

Brown’s concerns are echoed by Utah state Rep. Karianne Lisonbee who recently dealt with a similar case of Second Amendment bullying at the University of Utah.

“I think first and foremost students need to know their rights and if someone is trying to abridge those rights, they must do everything within the law to defend themselves,” Lisonbee told the NRA’s Institute for Legislative Action. “It used to be in America you used your voice and had a reasonable dialogue to express yourself. Today, I am seeing less and less respect for different opinions."

“I am frightened by what I am seeing— professors who feel emboldened to subvert student rights,” Lisonbee added. “We have to send a clear message that no one is above the law.”

The University of Kansas recently forced a history professor to redact portions of his anti-gun class syllabus after a pro-Second Amendment student called him out on it.

Kansas state Rep. Blake Carpenter says this kind of anti-gun bias has no place in public universities and is pleased the university took action to correct the anti-gun syllabus. “It is unacceptable for professors to intimidate students like this and try to force their political views on them,” said Carpenter.

He encourages students to be vigilant to these types of attacks on our rights and bring them to light.

NRA-ILA is closely monitoring public institutions for this kind of anti-gun bias and welcomes you to DM us with your story through our social media platforms. 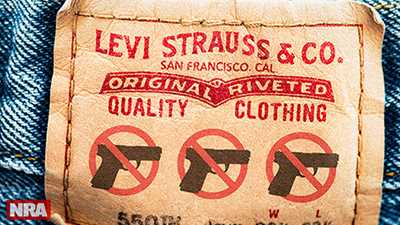