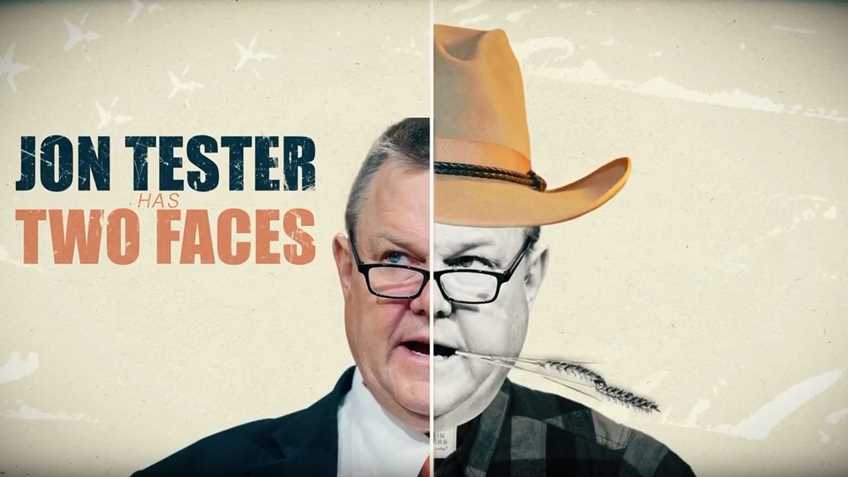 "Contrary to what Jon Tester says in Montana, he has supported the gun control agenda of Nancy Pelosi and Chuck Schumer by voting in favor of gun control in Washington, D.C,” said Chris W. Cox, executive director, NRA-ILA.

Tester has supported criminalizing the private transfer of firearms between lifelong friends and some family members, which the Obama justice department said could only be enforced through federal gun registration. Tester voted with Chuck Schumer and the anti-gun liberal left to confirm anti-gun Justices Elena Kagan and Sonia Sotomayor to the U.S. Supreme Court. He also voted against the confirmation of Neil Gorsuch, a pro-Second Amendment justice, to the U.S. Supreme Court.

Click here to view the ad or watch below:

In Montana, he says he supports gun rights.

But in Washington, D.C., his votes tell a different story.

In all three votes on Supreme Court justices, Tester sided with Chuck Schumer and the anti-gun liberal left.

AGAINST your right to self-defense.

What Jon Tester says in Montana

Isn’t what he does in Washington, D.C.

And we can’t trust either one.

Pro-gun Senate Majority is Crucial to Protecting the Second Amendment 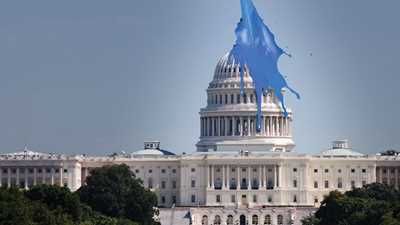