The Washington state Supreme Court has ruled that the proposed gun-regulations measure, Initiative 1639, will appear on November’s election ballot.

The ruling comes after a Thurston County judge earlier this month blocked the proposed initiative after Alan Gottlieb of the Bellevue-based Second Amendment Foundation and the National Rifle Association challenged the legality of the campaign’s signature-gathering petitions. 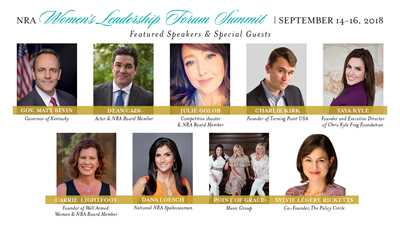