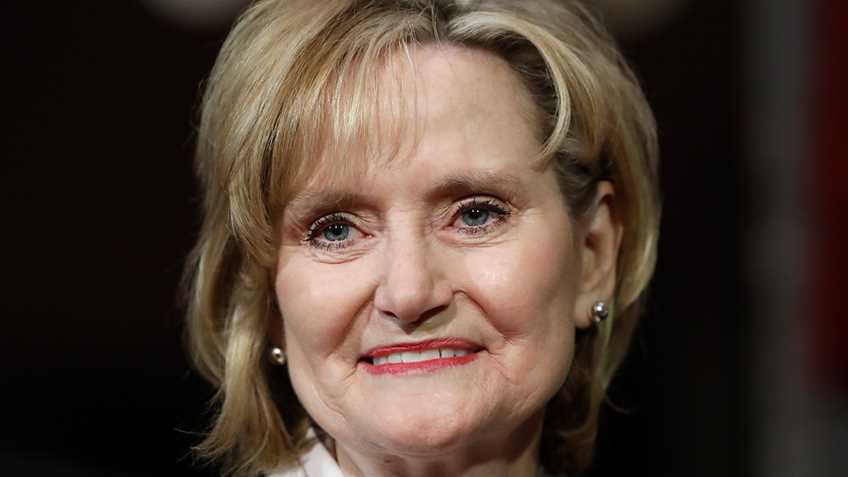 “Cindy Hyde-Smith is an ardent supporter of the Second Amendment and will work to ensure that our constitutional rights are protected,” said Chris W. Cox, chairman, NRA-PVF. “Hyde-Smith will protect our right to keep and bear arms in the U.S. Senate and vote to confirm Supreme Court justices who respect the Second Amendment.”

Hyde-Smith has an “A” rating from NRA-PVF. That rating is earned by solidly pro-gun legislators who have supported NRA positions on key votes and issues.

She also cosponsored concealed carry reciprocity legislation that would ensure that law-abiding Americans who can carry a concealed firearm in their home state can cross state lines without inadvertently breaking the law.  In addition, Hyde-Smith opposes firearm registration and supports the Second Amendment rights of Social Security recipients.

“Cindy Hyde-Smith is a strong defender of our Constitution and will protect the rights of law-abiding gun owners.  We urge all Second Amendment supporters to vote Hyde-Smith for U.S. Senate in Mississippi’s upcoming special election,” Cox concluded.

Supreme Court Gets it Right, Congress Gets it Wrong
NRA victory over Biden’s ATF pick its biggest in a decade