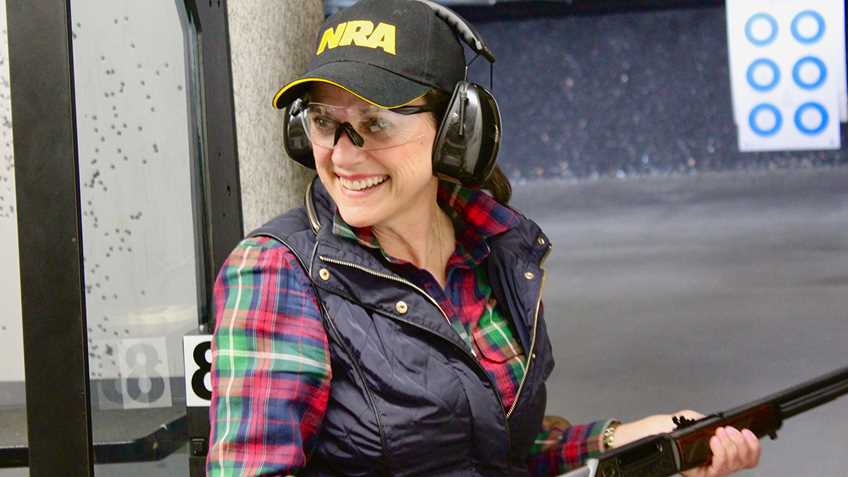 “Vukmir’s record demonstrates her strong support for our Second Amendment freedoms and hunting heritage,” said Chris W. Cox, chairman, NRA-PVF. “We can count on Leah Vukmir to strongly support our Right to Keep and Bear Arms in the U.S. Senate.”

Vukmir, a lifelong Wisconsinite, has earned an “A+” rating from NRA-PVF. That grade is reserved for legislators who have an excellent voting record on issues critical to NRA members and who have made vigorous efforts to promote and defend the Second Amendment.

As a state senator, Vukmir voted to make Wisconsin a “shall issue” right-to-carry state.  In addition, she co-authored constitutional carry legislation and supported concealed carry legislation to expand the self-defense rights of law-abiding gun owners across the country.

If elected, Vukmir will support pro-Second Amendment nominees for the U.S. Supreme Court and oppose any international treaty that would impose restrictions on American gun owners.

“Vukmir has worked tirelessly to protect the constitutional rights of Wisconsin's law-abiding gun owners. It’s important for all pro-Second Amendment voters to support her on Aug. 14,” Cox concluded.