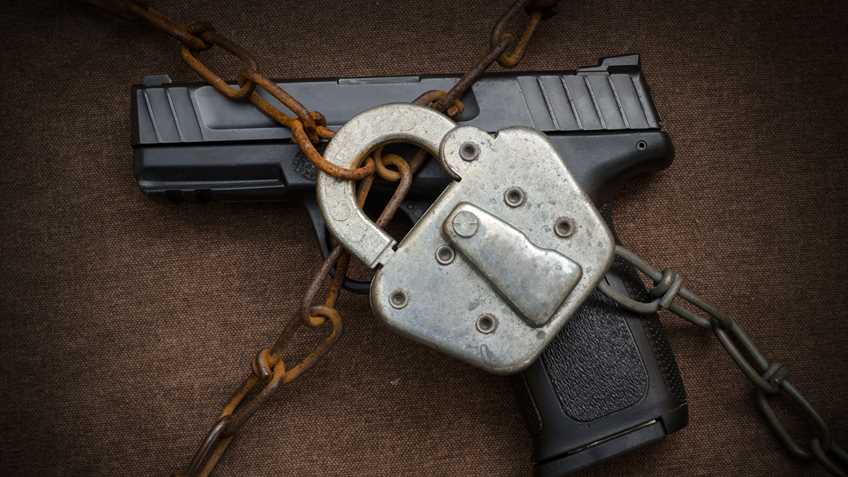 Last week, Seattle Mayor Jenny Durkan and Councilmember M. Lorena González proposed legislation to the City Council to restrict the self-defense rights of Seattle residents.  The proposed ordinance, if passed, would impose a one-size-fits-all method of storing firearms as well as punish victims of theft by requiring them to report a lost or stolen firearm within 24 hours or face increased fines.

Mayor Durkan’s proposed legislation aims to restrict the self-defense rights of Seattle residents by making it illegal for firearms to be kept in a private residence unless the firearms are kept in a "locked container" at all times when not being carried by the owner or other "lawfully authorized user".  Additionally, it would create a separate offense for an individual that has their firearms stolen or accessed by a minor or prohibited person, even if the firearms were stored in a locked container or obtained through illegal means such as burglary or theft.   A violation of this proposed ordinance could result in up to a $10,000 fine, and would be considered "per se evidence" of negligence in a civil action, even if the firearms were stolen or obtained through other illegal action.

Gun safety and storage is a matter of personal responsibility and every person’s situation is different.  It is unreasonable for the law to impose a one-size-fits-all solution.  This poorly thought out legislation is without any consideration for personal circumstances.  It invades people’s homes and forces them to render their firearms useless in a self-defense situation by locking them up.

The ordinance would also punish victims of crimes rather than criminals by charging a $1000 fine for a failure to report lost or stolen firearms within 24 hours.  Individuals should not be further victimized after experiencing a burglary or other loss.

Furthermore, such legislation would be in clear violation of Washington's state firearm preemption statute.  The state preemption statute, which passed in 1983, helps keep firearm and ammunition laws consistent throughout Washington by establishing that the State Legislature has full authority to regulate and create laws pertaining to firearms and ammunition.  These statutes help prevent a confusing patchwork of gun control laws which make it difficult for gun owners to ensure that they are following the law.  Further, Second Amendment rights are guaranteed to all citizens, regardless of where they reside.  State preemption statutes help protect against the infringement of rights of citizens who live in localities controlled by anti-gun elected officials.  The proposal by Mayor Durkan is exactly the type of legislation against which the state preemption statute was designed to protect.

Again, please click the “Take Action” button to contact council members and urge them to OPPOSE this proposed legislation.  In addition, you may find your council member here.