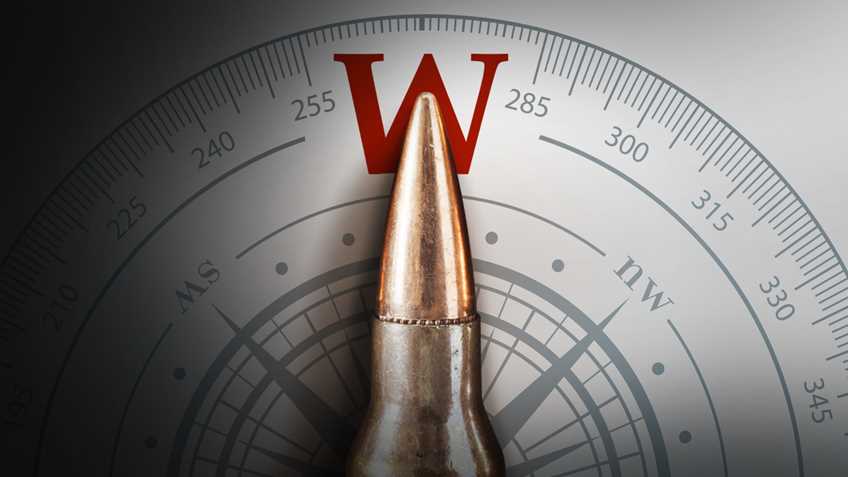 Washington State’s would-be oligarchs are attempting to buy Evergreen Staters’ rights again. Four years after West Coast elites dumped $10 million into the campaign for Initiative 594, which criminalized the private transfer of firearms, some of the same plutocrats are spending big bucks to back I-1639, an even more restrictive anti-gun ballot measure.

Gun control advocates and their media lapdogs are mischaracterizing I-1639 as a measure that would merely prohibit the sale of so-called “assault rifles” to those ages 18 to 21. In reality, I-1639 is a wide-ranging initiative that would impose new burdens on all Washington gun owners and severely curtail access to some of America’s most popular firearms.

Stretching the already prevalent misuse of the term “assault rifle” to new extremes, I-1639 defines “semiautomatic assault rifle” as, “any rifle which utilizes a portion of the energy of a firing cartridge to extract the fired cartridge case and chamber the next round, and which requires a separate pull of the trigger to fire each cartridge.” This means that any semiautomatic rifle whatsoever, from an AR-15 to your grandfather’s tube-fed .22LR squirrel gun would be considered an “assault rifle” and subject to severe restriction.

As for those restrictions, all prospective semiautomatic rifle purchasers, regardless of age, would be required to submit to a gun dealer certification that they have completed a firearms training course. In order for the certification to be valid, the course must have been completed within the previous five years. This means that gun owners would be forced to repeatedly take firearms training courses in order to remain eligible to purchase any semiautomatic rifle.

In addition to new restrictions on all semiautomatic rifles, I-1639 would also impose criminal liability on otherwise law-abiding gun owners who fail to store their firearms to state standards.

According to articles from the Seattle Post-Intelligencer and the Associated Press, at a May 21 luncheon hosted by the Washington Alliance for Gun Responsibility, the group received two $1 million dollar donations to support I-1639.

Billionaire Microsoft co-founder and Seattle Seahawks and Portland Trailblazers owner Paul Allen was one of the $1 million donors. The other was tech venture capitalist Nick Hanauer. Some have labelled Hanauer a hypocrite for his massive contribution, given his purported support for campaign finance reforms.

Reports indicate that mere millionaires were also in attendance. The Post-Intelligencer reported,

The identities of these big money donors have yet to be made available on the Washington Public Disclosure Commission’s website.

If history is any guide, even more cash is forthcoming. Billionaire gun control patron Michael Bloomberg personally bankrolled I-594 to the tune of $285,000, while funneling another $2.3 million to the cause through his front group Everytown for Gun Safety. Hanauer dumped $1.3 million into the Washington Alliance for Gun Responsibility to support the measure, while Allen contributed $500,000. Former Microsoft CEO and current Los Angeles Clippers Owner Steve Ballmer and his wife Connie together spent more than $1 million to strip Washingtonians of their rights and were joined by fellow Microsoft Billionaires Bill and Melinda Gates, who gave more than $1 million combined. Rounding out the mega-contributors was Ann P. Wyckoff, widow of lumber magnate T. Evans Wyckoff.

With this deluge of billionaire cash, gun control advocates were able to outspend gun rights supporters by a margin of more than 10 to 1.

Despite the lopsided financial support that gun control initiatives receive from anti-gun tycoons, gun rights supporters should not lose hope. In the face of massive anti-gun spending in a series of background check initiatives, grassroots efforts by gun rights supporters have been able to shift public opinion on the topic, with the pro-gun position faring far better in election day results than the opinion polling touted by gun control supporters.

Case in point: Question 3 in Maine.

A little more than a month out from the 2016 election, a Portland Press Herald Poll showed that 61 percent of Mainers favored so-called universal background checks, with only 33 opposed. At the same time, gun owners faced what Reuters called an “avalanche of money,” where they were outspent 5 to 1. On Election Day, Maine’s gun rights supporters beat back the gun control effort 52 to 48 percent.

We know for a fact we lost the argument at the kitchen table and the bar and the bowling alley…The gun enthusiasts were talking to their friends and relatives and neighbors. They felt about it in a way that was so passionate that they won those one-on-one encounters, and they were very successful in bringing in people to their side.

Facing another “avalanche of money” Washington gun owners will need to muster the same sort of grassroots enthusiasm that carried Maine gun rights supporters to victory and has repeatedly shocked pollsters.

To find out what you can do to preserve firearms freedom in the Evergreen State, please visit https://www.nraila.org/grassroots/. 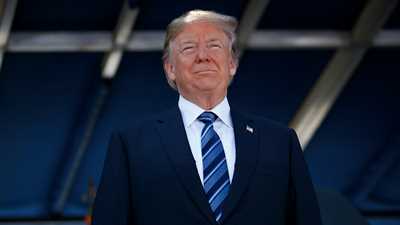