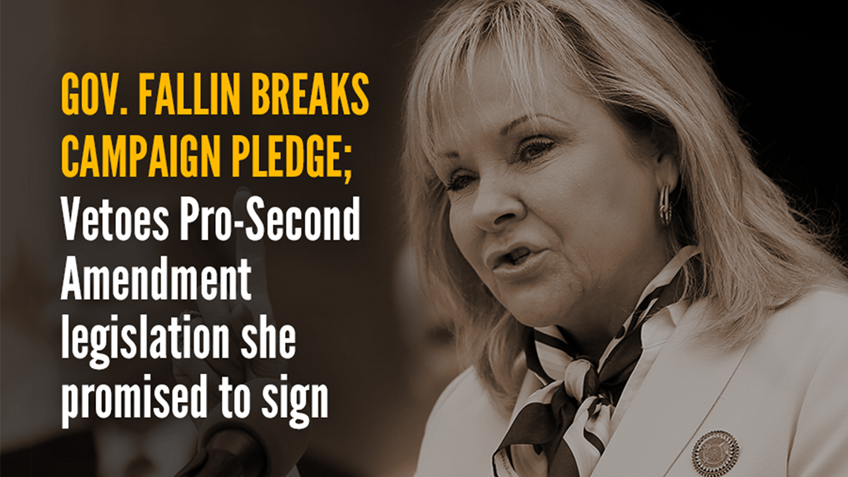 “Gov. Fallin vetoed this important piece of self-defense legislation despite the state legislature’s overwhelming approval of the bill and her commitment to NRA members to support constitutional carry when she ran for reelection. Make no mistake, this temporary setback will be rectified when Oklahoma residents elect a new, and genuinely pro-Second Amendment governor.”