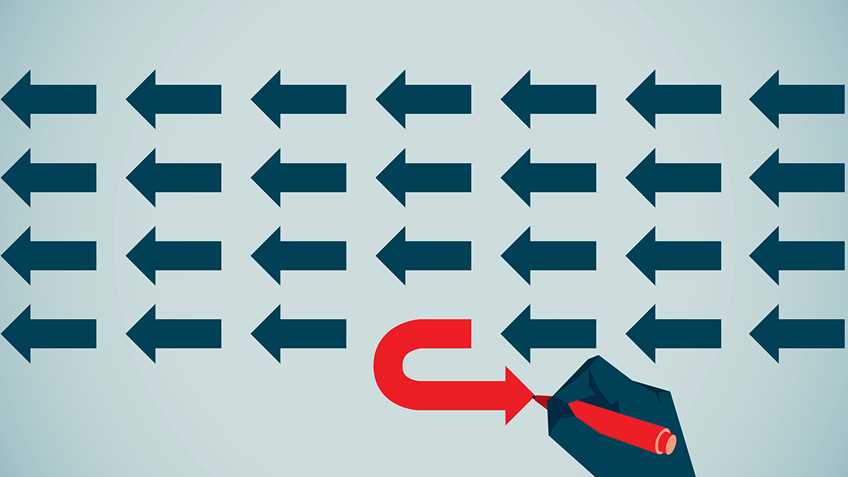 The Hill called the new laws “a big win for advocates of stricter controls in a state that has long held some of the most permissive rules in the nation.” That description, and the new restrictions themselves, may suggest that Vermont is reeling from a crime wave or suffering from a “gun violence epidemic.”

We continually note that these statistics refer to a rifle of any type because the Centers for Disease Control and Prevention (CDC), the Vermont Department of Public Safety, and the Federal Bureau of Investigation (FBI) do not provide a breakdown of the specific rifle type used in a homicide. One cannot parse “assault weapons with high-capacity magazines” from bolt-action rifles with the available data. No data on the number of rounds fired or the magazine capacity is available.

But, by all means, this is a “big win for gun control advocates.” The sitting governor of a state has signed into law a solution based not on a defined need or driven by data but rather because anti-gun radicals have perverted the Green Mountain state. This really suggests that gun control advocates care more about restricting 2nd Amendment rights than they do about preventing violence.

If preventing violence really is their mission, we’re not quite sure how they found themselves in Vermont… where violence is about as rare as it gets.