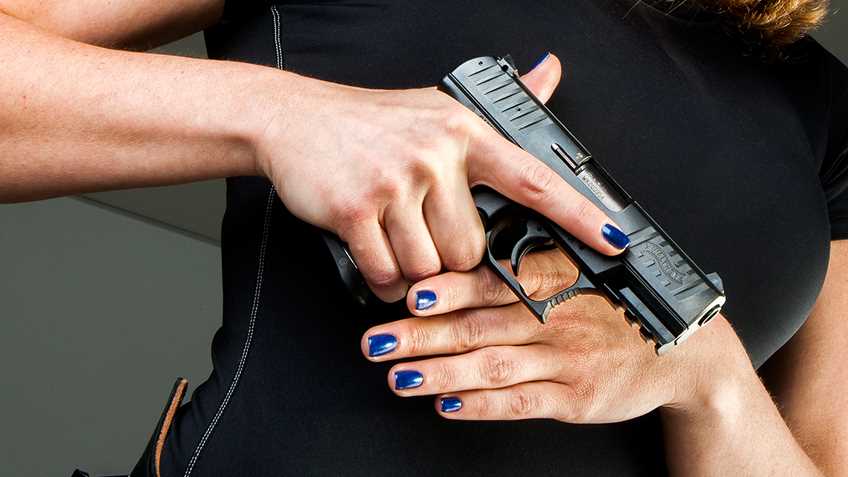 On April 10th, the Ohio state Senate Judiciary Committee and the state House Federalism and Interstate Relations Committee will be holding the fourth hearings to accept proponent/opponent testimony on Senate Bill 180 and Substitute House Bill 228 respectively.  These bills will improve the ability of law-abiding citizens to defend themselves in Ohio.  Please contact committee members and urge them to SUPPORT SB 180 and Sub. HB 228.  Click the “Take Action” button to contact committee members.

Senate Bill 180, sponsored by state Senators Joe Uecker (R-14) and Jay Hottinger (R-31), and Substitute House Bill 228, sponsored by state Representatives Terry Johnson (R-90) and Sarah LaTourette (R-76), would expand circumstances under which a person has no duty to retreat before using force in self-defense.  Further, these bills would shift the burden of proof to the state, so the state would have to prove beyond reasonable doubt that a person charged with an offense that involved the use of force against another, did not use that force in self-defense.

SB 180 would also reduce certain concealed handgun offenses to minor misdemeanors and eliminate the mandatory posting of signs that warn against the conveyance of a deadly weapon onto specified premises.