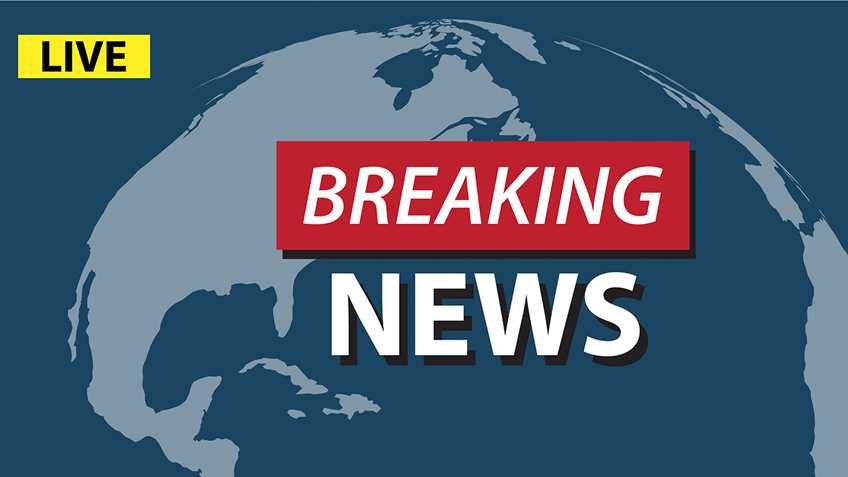 FAIRFAX, Va. – The National Rifle Association Institute for Legislative Action (NRA-ILA) applauded on Wednesday the passage of H.R. 4909, the “STOP School Violence Act of 2018.” This bi-partisan legislation provides funding for training students, teachers, school administrators and local law enforcement to identify early warning signs that a person is a threat to themselves or others. The bill passed the U.S. House of Representatives on a vote of 407-10.

“This important bill will help stop school violence before it happens,” said Chris W. Cox, executive director, NRA-ILA. “Identifying individuals at risk for violence is a critical part of securing our schools. This billwill give communities the tools they need to stop school violence through early intervention.”

A similar bill has been introduced in the Senate by Sen. Orrin Hatch (R-Utah). The NRA supports both the House and Senate bills.

“We must improve security in our schools and this legislation will help make that happen.  We look forward to seeing it pass quickly in the Senate so President Trump can sign it into law,” Cox concluded.

The National Rifle Association would like to thank Rep. John Rutherford, Judiciary Chairman Bob Goodlatte, Speaker Paul Ryan and the House Republican leadership for their support on this issue.