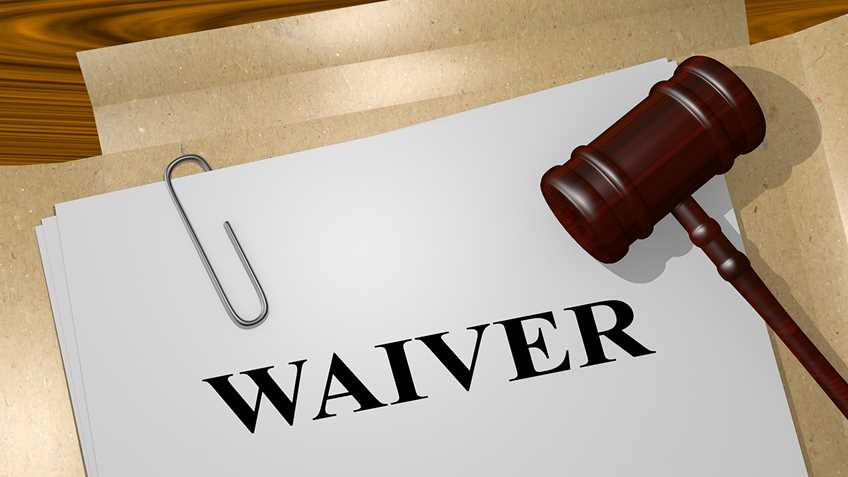 Lawmakers in California must have temporarily exhausted their store of ideas for legislating against law-abiding gun enthusiasts. After years of padding the bureaucracy with ever more complicated rules, restrictions and bans for people who legally own and enjoy guns, lawmakers are now considering a measure to strike a preemptive declaration against gun ownership.

The California bill, AB 1927, introduced by Assembly Member Rob Bonta, D-Oakland, directs the state’s Department of Justice to “develop and launch a secure Internet-based platform to allow a person who resides in California to voluntarily add his or her own name to the California Do Not Sell List.” This list would be uploaded to the National Instant Criminal Background Check System (NICS), meaning the system would affect a person’s ability to acquire a firearm not just in California, but anywhere in the country.

On registering, a person has the option of providing the state with the names and email addresses of up to five contacts, who have the right to be notified as soon as the registrant seeks a restoration of the right to acquire guns. The bill makes it a crime to knowingly sell or transfer a firearm to a person on the list (and a licensed gun dealer is liable to lose their dealer’s license, too). “Receipt” of a firearm is “unlawful” for anyone on the list, although the bill specifies that mere possession is not prohibited (“possession after the moment of receipt is not unlawful and the fact of possession may not be relied upon to prove a violation” of the law).

While getting on the Do Not Sell List may be as simple as a few clicks of a mouse, getting off the list is challenging different matter entirely. The registrant must file a petition with a court to have his or her name removed. All persons on the registrant’s contact list are entitled to advance notice of the date, time, and location of the court hearing. And although a person may register on the list for any reason (or no reason at all), a court is authorized to remove a registrant off the list only after he or she establishes, by a “preponderance of the evidence that he or she is not at elevated risk of suicide.” The evidence needed to satisfy this standard isn’t specified, but it’s safe to assume that a mental health evaluation and testimony from a mental health professional will be required. Once a court grants the order, the state must remove the person from the NICS Index and expunge all records related to the person’s registration on the list.

A similarly inspired bill to allow a “voluntary waiver of firearm rights” is pending in Washington State.  S.B. 5553 allows anyone to file a waiver document with the court, and to include the name of a “person to be contacted” if a voluntary waiver is later revoked. All waivers are fed into a state police database used to determine eligibility to purchase a handgun. The person is free to revoke the waiver at a later date, but the waiver must stay in effect for a minimum of two weeks (seven days, plus another week in which the police must delete the waiver from the database). The bill makes it a felony to provide a gun to a person where there is reasonable cause to believe the person is subject to an active waiver, and a licensed dealer is prohibited from selling or transferring a gun to such persons.

The apparent rationale behind these bills is to provide those at risk of suicide with a way to declare themselves “prohibited persons” for the purposes of future gun purchases. Assemblyman Bonta describes his bill as giving “people the power to create a potentially life-saving barrier,” and the summary on the Washington proposal claims it will prevent suicide by helping “people in crisis maintain their autonomy while saving their lives.”

The California bill requires that the “Internet-based platform” for the list “credibly verif[y]” the identity of those who sign up online. Neither bill, though, has a corrective procedure to remove anyone included because they share a name and birthdate with someone properly listed, or because of some other error. The only way the bill provides for getting de-listed on California’s registry is convincing a court not that there’s been a mistake, but that the registrant has a non-elevated risk of suicide.

Waivers of constitutional rights “must be voluntary and must be knowing, intelligent acts done with sufficient awareness of the relevant circumstances and likely consequences.” In Washington State, persons contemplating a waiver should be aware that the waiver remains effective even after it is revoked because the police have a week to process the revocation, with ensuing legal consequences. Because of the time lag between actual revocation and the update to the police database, a person who seeks to obtain a gun after revocation but during that period is liable to be reported to a separate police database of people who attempt to acquire guns while prohibited under state or federal law.

The most distressing thing about these bills is the focus on the method while bypassing the underlying, core problem of the person’s suicidal impulses, depression, or other mental health emergency. Experts estimate that the vast majority of persons who commit suicide suffer from a mental illness at the time of their death. The same mindset impelled “gun violence restraining order” laws in California and Washington State, aimed specifically at disarming persons at risk of harming themselves (but only with a gun). Regardless, Assemblyman Bonta, resorting to the favorite catchphrase of the gun control movement, describes his bill as “a common-sense measure” to allow people to “self-restrict their ability to purchase a firearm.”

While lawmakers continue to look for new ways to restrict gun rights, people seeking help may find there’s a lot of talk about promoting health through “innovative” prevention strategies for at-risk individuals, without much in the way of actual help. 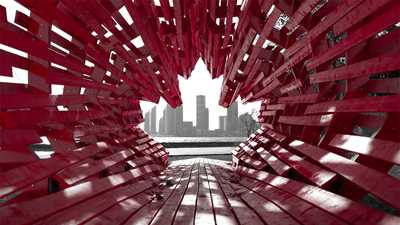