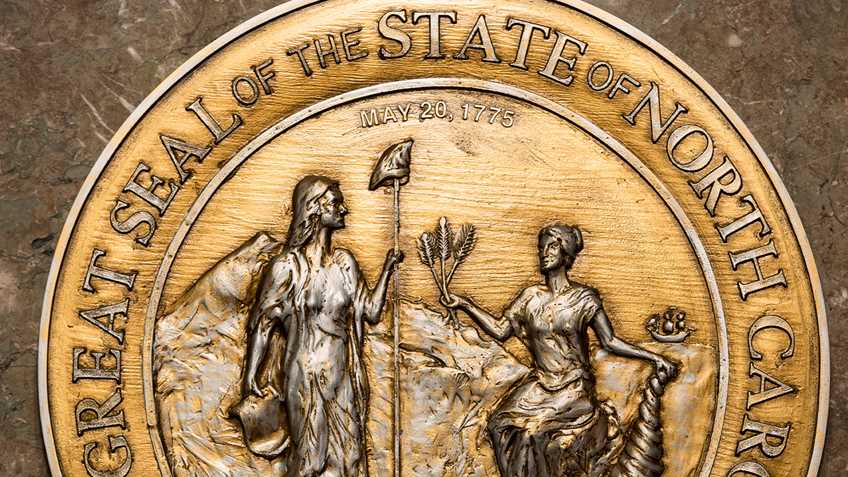 “Under the guidance of Ed Nicely, Ed’s Gun Shop is a focal point for gun rights in North Carolina,” said Glen Caroline, director, Grassroots Programs and Campaign Field Operations, NRA-ILA.  “Ed’s Gun Shop exemplifies exactly what a Second Amendment Activist Center should be – a gathering point for volunteers across the state to promote the Second Amendment.

After signing up to serve as a Second Amendment Activist Center, Ed’s Gun Shop hit the ground running, working to promote both NRA-ILA and NRA-Political Victory Fund-endorsed candidates. Ed hosted a very successful NRA Day, and then continued to welcome NRA-ILA Volunteers to tables both inside and outside of their shop to spread the word about our NRA-PVF-endorsed candidates.

“Ed’s warm hospitality and continuous willingness to help enhance NRA-ILA’s grassroots network in any way possible is an example to other Second Amendment Activist Centers across the country,” added Caroline.

Note: An additional Second Amendment Activist Center Award was given to Right To Arm Firearms, of Hamilton, OH. 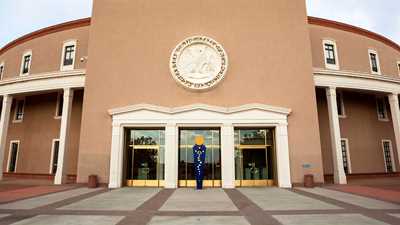