A few days before Christmas, the Government Accountability Office publicly released the results of an audit it had conducted at the request of three congressional Democrats. The point, I imagine, was to show that the Internet makes it super-easy to buy a gun illegally and have it mailed to you. It’s hilarious how badly the gambit failed — 72 attempts on the “Surface Web” (i.e., not the anonymous “Dark Web”) netted zero guns — but one must admit that the GAO’s little experiment proves basically nothing of any importance to the gun debate. 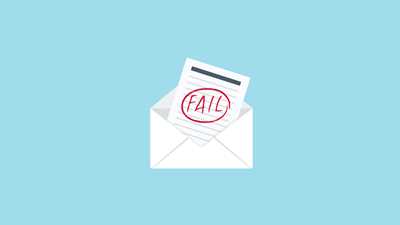