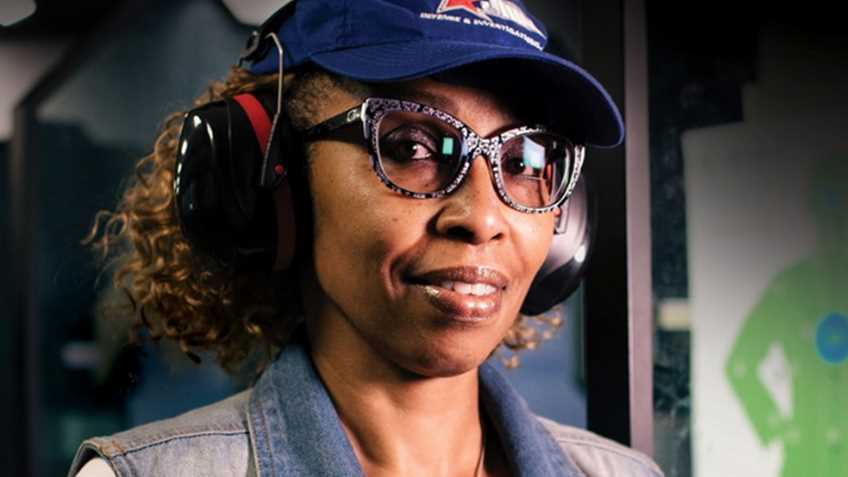 This feature appears in the November '17 issue of NRA America’s 1st Freedom, one of the official journals of the National Rifle Association.

Great news out of violence-plagued Chicago’s South Side: A growing number of black women are buying guns, getting trained in their proper use and receiving concealed-carry licenses. So far this year, 1,368 carry licenses have been issued to black women in Cook County, surpassing the total number of 1,358 issued for all of 2016—which was up substantially from the year before.

What is responsible for this rise? The crucial first step was a federal appeals court decision nullifying Illinois’ unconstitutional refusal to issue concealed-carry licenses.

In December 2012, the 7th Circuit Court of Appeals overturned a statewide ban on private citizens legally carrying concealed weapons. At the time, Illinois was the only state in the country to still have such a prohibition. The Illinois State Police, who now issue the licenses and maintain demographic data on licensees, proudly proclaim on their website, “On July 9, 2013, Public Act 98-63, the Firearm Concealed Carry Act, became state law (430 ILCS 66). This law requires an Illinois Concealed Carry License to carry a concealed firearm in Illinois.”

Black women aren’t unique in wanting to feel safe outside the home. Getting properly trained to handle firearms and then carrying concealed is an excellent way to do that. Being prepared can promote confidence and even be exhilarating!

One source of carry permit applicants is JMD Defense and Investigations and its Ladies of Steel Gun Club. While the business opened just this year, members report seeking out safety through gun ownership because of an increase in crime in their neighborhoods. Upon receiving their permits, women in the club reported feeling a new sense of confidence as they go about their daily commitments.

The Chicago Tribune interviewed the owner of JMD Defense, Javondlynn Dunagan, and her enthusiasm is contagious. She started the venture out of a desire to see more women trained to use guns for self-defense. Dunagan, who was previously married to a police officer, said that after her divorce she “felt kind of naked in a house without a firearm.” In her desire to acquire a gun and get the training to use it safely, she created an environment in her community for others to do the same.

Dunagan saw a need, as there is little firearm training available on the South Side of Chicago. Her story of desiring a greater sense of public safety for herself and her community—then doing something substantial to provide it—isn’t unique, but it is worth celebrating.

At a time when the media deceptively portray gun ownership as a sign of racial animus, seeing more black women getting licensed to carry concealed firearms, practicing regularly and joining gun clubs provides a dose of reality to the narrative and shows what’s really going on in the gun community. What will the media say if crime in Chicago begins to decline? They surely won’t give any credit to the presence of more legally armed women, or to the change in the demeanor of potential victims from a state of fear to one of empowerment.

No, it will likely go unnoticed by them. But at this point, what difference does it make? More firearms freedom is great, regardless of the media’s interpretation. To the women of Chicago who now carry concealed firearms, we say: “Welcome to our tribe. We salute you.”

The Ruling Class Vs. The Second Amendment 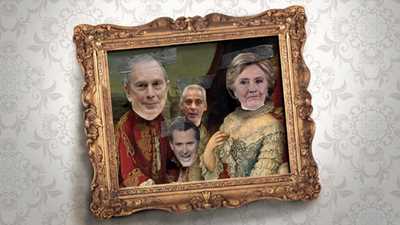