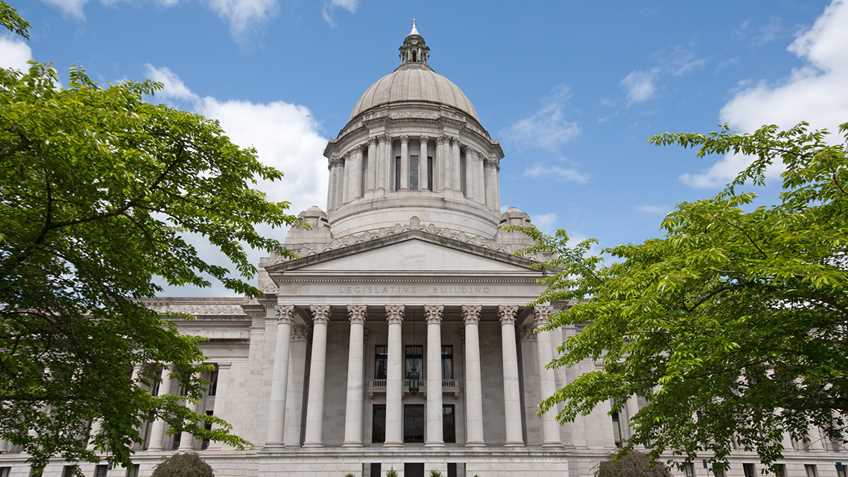 Last week, Attorney General Bob Ferguson announced that he will renew his effort toward passing gun ban legislation in 2018. Failing this last legislative session to pass his anti-gun agenda, AG Ferguson is once again urging legislators in the upcoming session to ban the sale of popular and commonly-owned semi-automatic rifles and ammunition magazines.

Anti-gun legislators, armed with the support from AG Ferguson, introduced two sweeping gun control bills during the 2017 session. Senate Bill 5050 would prohibit all possession, purchase, sale or transfer of commonly owned semi-automatic rifles and ammunition magazines holding ten or more rounds, and House Bill 1387, which would impose a registration-licensing system for these so-called “assault weapons” and “large-capacity magazines.”

Thanks to NRA members and Second Amendment supporters attending committee hearings and contacting legislators, these anti-gun bills failed to move out of committee during the 2017 session but will be carried-over for consideration during the 2018 legislative session. With anti-gun legislators and officials already renewing their push to restrict our rights, it will be more important than ever for all Second Amendment supporters to be involved during the upcoming legislative session that begins in January.

Your NRA-ILA will be at the Capitol on a daily basis during the legislative session to fight on behalf of our members and supporters.  Stay tuned to your email inbox and www.nraila.org for further updates and for ways to be involved in efforts to preserve our freedoms in the Evergreen State.

Massachusetts: Gun Ban Not Yet Defeated