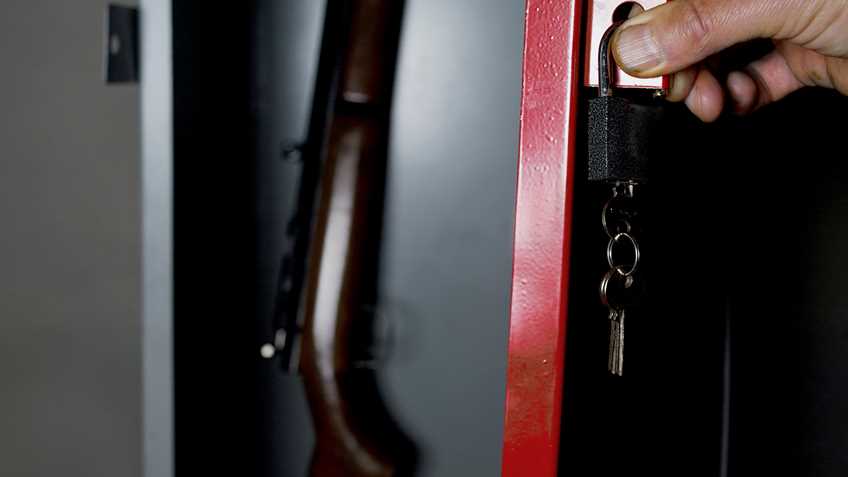 On Tuesday, October 17, the San Jose City Council will be discussing a proposed firearms ordinance that will require any person who possesses a firearm in their residence to store the firearm in a locked container or disabled with a trigger lock when leaving their residence.

The proposed ordinance is a result of last year’s Rules and Open Government Committee meeting discussing a number of anti-gun proposals originally introduced by Councilmembers Ash Kalra (now a California Legislator) and Raul Peralez. While the Committee ultimately decided to not proceed with a majority of the proposals, it directed staff to proceed with drafting the mandatory locked storage ordinance now before the City Council.

As drafted, the ordinance defines the term “locked container” by referring to the definition used in the California Penal Code, but also requiring the container to be “listed on the California Department of Justice Bureau of Firearms roster of approved firearm safety devices.” But many modern and expensive gun safes are not listed on this roster because they are not required to be. As a result, some of the safest and most secure options for storing firearms will not satisfy the requirements of the proposed ordinance.

And this isn’t the only problem. As we have warned our members before, mandatory locked storage ordinances do nothing to promote public safety, and instead create a dangerous patchwork of laws that can easily trap unwitting, law-abiding gun owners in criminal prosecution. Even the Chief of Police noted that a “violation of such an ordinance would likely not come to light unless officers were called to a home or business on a report of a burglary or other criminal activity,” making it clear that such ordinances are only enforced after the fact and usually against crime victims. What’s more, California law already has a comprehensive set of laws regarding the negligent storage of firearms in one’s home, which already address every point of concern raised by the Chief.

We encourage all of our members who are able to attend the upcoming City Council meeting to respectfully voice their opinion on the proposed ordinance. The meeting will begin at 1:30 p.m. on Tuesday, October 17, at San Jose City Hall, which is located at 200 E. Santa Clara St., San Jose, CA 95113. If you are unable to attend in person, you can submit your comments using the City’s “eComment” system on the agenda webpage, or by contacting the City Clerk’s office at:

Office of the City Clerk 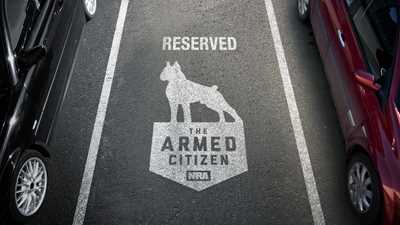