Your Help Is Urgently Needed to Ensure Congress Acts on Pro-gun Legislation! 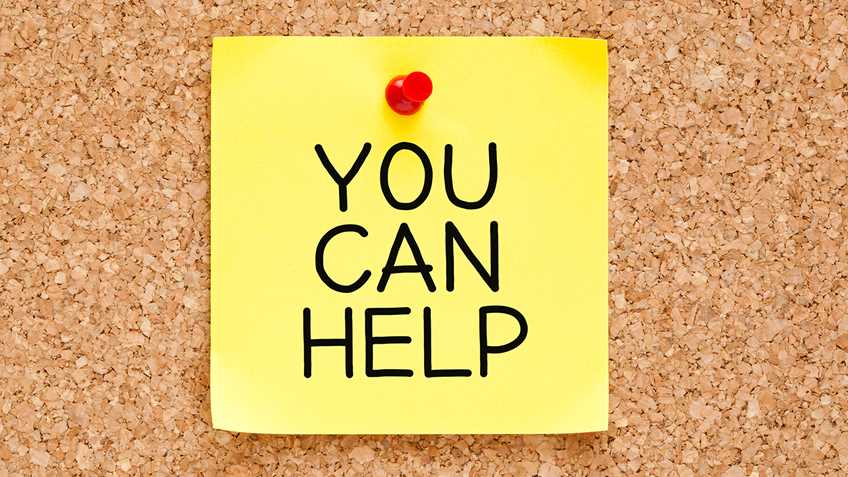 Two of the NRA’s highest priority bills could be before Congress any day now. Your help is needed to ensure they go the distance.

Last year, millions of freedom-loving Americans went to the polls and sent an unmistakable message: the Second Amendment must be respected and defended!

Many strong and well-financed voices, however, are trying to drown out that message. In Washington, D.C., the noise can be deafening. Lies can drown out the truth.

And the easiest thing for most members of Congress to do is nothing at all. The legislative calendar is crowded with many issues vying for their attention, so please make sure they hear your voice on NRA priority legislation.

Do not delay. Call or write your congressional representative TODAY!

Ask your U.S. Representative to co-sponsor and vote YES on H.R. 3668, the SHARE Act. This legislation will ensure access and opportunity for hunting, fishing, and recreational shooting now and for future generations. It will also reform existing provisions of federal law in support of law-abiding guns owners. It will remove antiquated and unnecessary restrictions on acquiring firearm sound suppressors. It will protect those who travel with secured, unloaded firearms. It will reign-in the abusive practices of anti-gun bureaucrats. And it will open up millions of more acres of federal land to the carrying of firearms for self-defense.

And ask your U.S. Representative to co-sponsor and vote YES on H.R. 38, the Concealed Carry Reciprocity Act of 2017. Your fundamental right to keep and bear arms should not end at the state line. This act would ensure that law-abiding citizens do not forfeit their ability to protect themselves as they travel from state to state. And it would ensure that anti-gun jurisdictions could not harass or persecute travelers for exercising their constitutionally guaranteed rights.

The other side is engaged in an all-out effort to crush the hopes of substantial pro-gun legislation in the 115th Congress.

They have the money. But we have the numbers.

That’s why no gun owner can afford to sit out this fight. 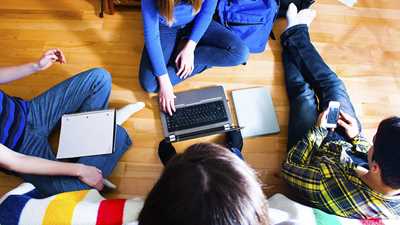