Anti-Gun Politicians: Blocking Out The Facts About Suppressors 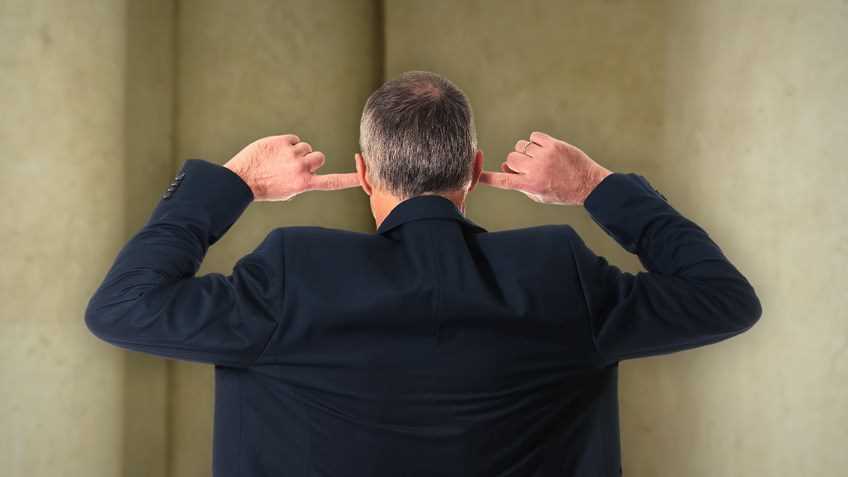 As soon as the Hearing Protection Act was put forward on Jan. 9, 2017, leftists came out of the woodwork to criticize and misconstrue the goals of those who supported removing suppressors from the auspices of the National Firearms Act (1934). They did this by trying to control the language of the debate—using the word “silencer” instead of “suppressor.”

This linguistic shift allowed them to argue that suppressors make the sound of a gunshot so soft that criminals might be able to open fire without detection. But this push failed when people realized two things. First, criminals are not waiting for federal legislation on suppressors before carrying out heinous crimes (see: Virginia Tech, Aurora movie theater, Sandy Hook Elementary, San Bernardino County Building, Orlando Pulse nightclub, etc.). In other words, they do not need any special firearm accessories because they already have the target rich environment of gun-free zones. Secondly, people realized that suppressors are not silencers—that real life is not like a Hollywood movie where a bad guy pulls the trigger and his gun fires in complete silence.

For those of you who have not been around a gun with a suppressor or shot one, here is a video of me shooting a Glock 19 with suppressor and without. The word “silent” is probably the last word that comes to mind as you listen.

Following the failed attempt to use “silencer” instead of “suppressor,” some of the leftists tried to claim that suppressors do not really protect hearing. And some, like Gabby Giffords’ gun control group Americans for Responsible Solutions, went so far as to claim that suppressors were dangerous for being too quiet and for not being quiet enough to provide hearing protection, all at the same time.

You know what protects your hearing better than a silencer? Ear plugs. Don’t be fooled, the so-called “Hearing Protection Act” does nothing to protect hearing. It makes it easier for active shooters to inflict serious harm on our communities without being detected by trained law enforcement professionals.

In that classic jump-the-shark moment, Giffords’ group claimed that suppressors were silencers, but that silencers did not protect hearing even though they allegedly muffled the sound to a point that would avoid police detection. That gun-ban group lost any credibility they might have had in the argument at that point.

In other words, cold, hard facts are the most difficult and unforgiving elements against which Hearing Protection Act opponents must fight.Realistically speaking, suppressors muffle the sound of gunshots without eliminating them. Through this process, they protect hearing, and the research group Doctors for Responsible Gun Ownership (DRGO) has explained that the level of protection suppressors offer is superior to ear plugs and/or muffs.

On March 30, Breitbart News quoted a DRGO report which said:

Hearing protection in the form of ear plugs or ear muffs, alone or in combination, can only reduce noise exposure by approximately 20-30 decibels. This limitation in noise reduction may still expose a firearms user to damaging levels of noise; 120 decibels is still louder than a car horn from three feet away. Thus, inside the canal and over the ear devices (i.e., ear plugs and ear muffs)—the only current generally available protection—are inadequate for impulse noise protection, and when used together they deafen the wearer to all external sound.

In other words, cold, hard facts are the most difficult and unforgiving elements against which Hearing Protection Act opponents must fight. The medically supported evidence that suppressors provide ear protection superior to that provided via other commonly used methods is a barrier that even the most determined leftists have yet to conquer.

The Hearing Protection Act is now included in the Sportsmen’s Heritage and Recreational Enhancement (SHARE) Act currently under consideration in the U.S. House of Representatives. On Wednesday, the Committee on Natural Resources approved the measure, sending it to the full House for consideration.

AWR Hawkins is the Second Amendment columnist for Breitbart News and host of Bullets with AWR Hawkins, a Breitbart News podcast. He is also the political analyst for Armed American Radio. Follow him on Twitter: @AWRHawkins, or reach him directly at [email protected] This article originally ran on NRA's America's First Freedom. 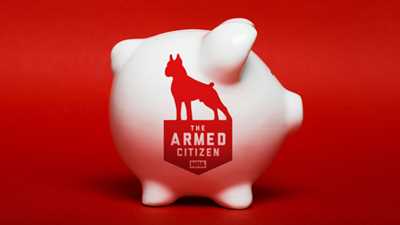