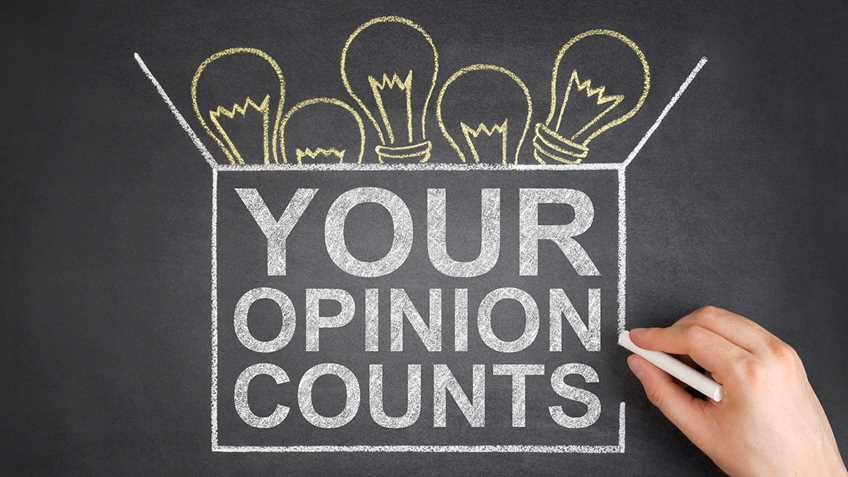 This week, the Wall Street Journal and NBC News released the results of a 1200 person survey that measured Americans’ opinions on a host of political issues. Included were a handful of questions that gauged Americans’ attitudes on gun rights and gun control. The results should serve to bolster the position of gun rights advocates and prompt bouts of anxiety among anti-gun activists and politicians.

Among the gun-related questions in the survey, respondents were asked to choose which of the following statements concerned them more.

The poll also sought to measure how significant the gun issue is to voter decision-making by asking the following question.

Now, let me read you a number of issues that create much discussion, but unlike foreign policy, national defense, and the economy, they sometimes do not get as much attention. Of these issues, which one or two, if any, are important enough to you to have an impact on how you vote in an election?

Demonstrating the importance of the gun issue to the American electorate, 35 percent of respondents reported that “gun rights or gun control” had an impact on their voting behavior. The issue was the highest-rated answer, beating out issues such as the environment, immigration, abortion, drug use, religion, gender equality, and gay rights.

The polling data released did not drill down into the question in order to show what proportion of the individuals whose voting behavior is influenced by gun issues are pro or anti-gun. However, it is safe to conclude that gun rights supporters make up the lion’s share of that figure.

Following the failed Senate vote to restrict the private transfer of firearms in 2013, there was much hand-wringing among gun control supporters and the media class over why gun rights supporters had prevailed. These groups lamented what they termed an “intensity,” or “passion,” gap between highly-motivated gun rights supporters and their less-passionate opponents. Polling conducted by the Pew Research Center less than a month after the 2013 vote illustrate the point.  A piece summarizing that poll’s findings concluded that “There is a substantial gap between those who prioritize gun rights and gun control when it comes to political involvement.”

Throughout their many failures, gun control advocates have comforted themselves with their belief that gun ownership is falling and that they will be able to achieve their policy goals once the number of gun owners sufficiently dwindles. Polling data on gun ownership rates is inherently suspect. Gun ownership is a personal decision, and given the politically-charged nature of the topic and government efforts to restrict gun rights, some gun owners are reluctant to share this personal information with strangers. This could result in polling that underreports gun ownership. Other research further suggests that female spouses living in gun-owning households tend to underreport firearm ownership.

Despite the difficulty in obtaining an accurate measurement of gun ownership, gun control advocates have been quick to boast of any new poll that shows a decline in gun-owning households. It’s unlikely they’ll exhibit the same response to the WSJ/NBC poll’s findings.

The WSJ/NBC poll asked, “Do you, or does anyone in your household, own a gun of any kind?” 48 percent replied that they have a gun in their household. This number was higher than several previous iterations of the same poll. In 1999, the poll observed a 44 percent rate of household gun ownership. In four polls conducted between 2011 and 2015, the number ranged from 39 to 42 percent.  Of course, you didn’t read any headlines of this fact in this week’s press, which would have been front page news if the number had gone down.

Despite polling that refutes some of their most-cherished narratives, no one should expect gun control zealots to come to grips with political reality. Politicians on the other hand are guided by self-preservation. Along with their recent fortunes at the polls, the WSJ/NBC survey should have national Democratic leaders questioning whether their support for gun control makes for good politics.