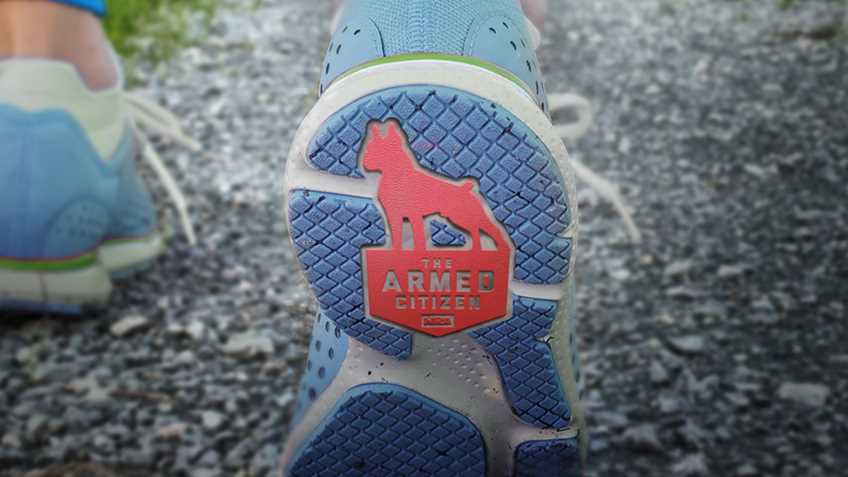 Birmingham police are awaiting the recovery and release of a man from a local hospital before charging him with armed robbery. The man was shot in both legs by a person he had robbed at gunpoint.

The incident occurred at the Somerset at Trussville apartment complex in Birmingham early Saturday morning, according to reports from the Trussville Tribune. The suspect was transported to an area hospital with life-threatening injuries. The suspect, a white male, has not been named, but reports from the Birmingham Police Department indicate he will be charged with a felony upon his release from the hospital. His injuries are considered life-threatening.