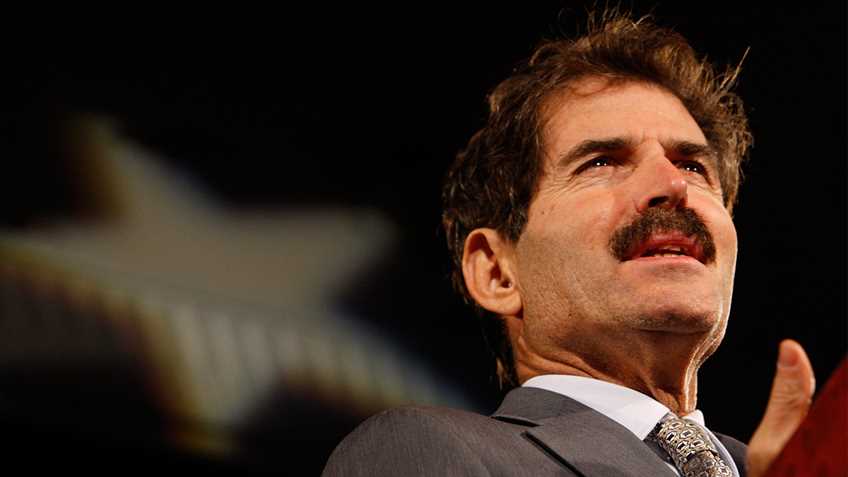 Award-winning journalist John Stossel published a report this week that provides a timely reminder that – nearly a decade after the Supreme Court’s landmark ruling in District of Columbia v. Heller – law abiding gun owners are still routinely persecuted and punished for exercising their rights.

Stossel’s report profiled harmless travelers caught up in New York City’s draconian approach to gun control, which treats as contraband handguns and magazines that are perfectly lawful under federal law and the laws of the overwhelming majority of states. Lawful possession requires a local license, which is not available to non-New York residents. Lawful carry requires a license issued at the discretion of the police, which Stossel himself was unable to get, despite a clear background and documented threats against his life. The Big Apple, in short, remains a Constitution-free zone as far as the right to keep and bear arms is concerned.

The first victim Stossel interviewed was Patricia Jordan, a gun owner and concealed carry licensee from Georgia who has lawfully traveled with her handgun throughout the United States. Jordan knows the procedures for flying with a firearm in checked baggage and followed them to the letter on a trip to New York City with her teenage daughter. Jordan said she kept the handgun she had brought with her in her hotel room for self-protection.

When Jordan declared the pistol during check-in for her return flight, however, she was detained and then arrested for carrying a loaded handgun, a felony subject to a minimum term of 3 ½ years in prison, with a possible sentence of up to 7 years. Even though Jordan’s gun contained no ammunition and was locked in a hard-sided travel case within a suitcase she intended to check, local authorities considered it “loaded” because ammunition was present in the same suitcase. That ammunition was so securely stored, however, that the police could not find it. Jordan herself had to show them where it was located. Despite the pleas of her sobbing daughter, Jordan was taken away from the airport to jail.

The report’s second subject was Georgia resident and concealed carry licensee Avi Wolf, who made the mistake of bringing an empty magazine to New York in his baggage. Following advice from the Transportation Security Agency (TSA), Wolf declared the magazine and was subsequently taken into custody by four Port Authority police officers. Although Wolf had no firearm or ammunition with him, he was arrested because the magazine’s capacity exceeded New York’s legal limit of 10 rounds. Like Jordan, Wolf spent a day in a New York City jail before being released with a felony charge still hanging over his head.

Even as upstanding citizens with no criminal intent Jordan and Wolf were dragged through months of legal proceedings before finally being offered a plea bargain to a lesser criminal charge. Besides dealing with the stigmatizing effects of a new criminal record, each had to spend $15,000 in legal fees to navigate the ordeal. Jordan said the experience left her so shaken and upset that she was forced to take anti-anxiety medication.  The Big Apple, in short, remains a Constitution-free zone as far as the right to keep and bear arms is concerned.

Stossel also spoke to Jack Ryan, a prosecutor who handles gun cases originating at a New York City airport. “We’re not going to apologize for enforcing our gun laws,” Ryan insisted. He denied there was anything unfair or inhumane about the city’s handling of the cases.

Finally, Stossel spoke to Peter H. Tilem, a defense attorney who handles cases of tourists innocently violating New York’s gun control laws. He emphasized that these prosecutions occur even against harmless people who go out of their way to contact TSA and try to follow the rules. “These are people who try to do everything right,” he said.

Stossel accused Ryan of being a “sadistic bully” for locking up innocent people who posed no threat and had no idea they were violating the law, simply to “send everyone a message” that guns are not welcome in New York. Even as unreasonable as New York’s laws are, Stossel noted, prosecutors have discretion and could, if they chose, be more judicious about the cases they bring.

The report also noted that Jordan and Wolf are not isolated cases. What happened to them is the routine practice of New York City officials in enforcing local gun control and a near weekly occurrence.

As shocking as Stossel’s report is, the underlying facts are well known to the NRA. This is precisely why national reciprocity remains our number one legislative priority and why we’re also supporting reform of the safe travel provisions of the Firearm Owner’s Protection Act.

This is precisely why national reciprocity remains our number one legislative priority and why we’re also supporting reform of the safe travel provisions of the Firearm Owner’s Protection Act.

It is long past the time for concealed carry reciprocity.  Far too many good Americans have had their fundamental right of self-protection unfairly denied.  If ruthless New York City politicians and bureaucrats “won’t apologize” for jailing and fleecing innocent travelers, than Congress likewise should unapologetically enforce the U.S. Constitution, the supreme law of the land, and restore Second Amendment rights to all. 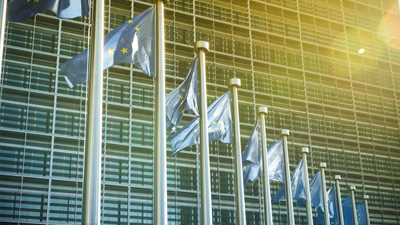