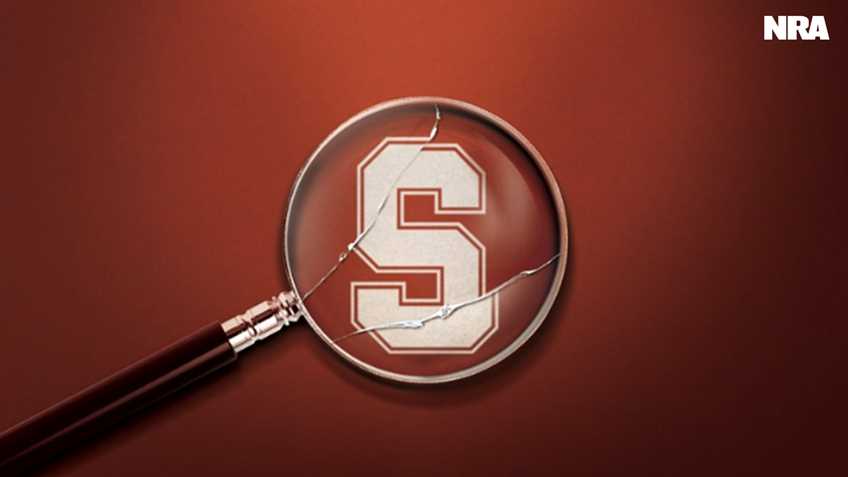 Stanford University professor and researcher John J. Donohue has released a study in which he claims to demonstrate that “right-to-carry laws increase violent crime.” At the same time, the Los Angeles Times quotes Donohue saying he wishes he “just [had] better information about the people who commit crimes who have right-to-carry permits.” Not surprisingly, he blames the NRA for his inability to find the needed information.

Perhaps it is just me, but it appears problematic to produce a study on the violence allegedly caused by “right-to-carry,” all the while admitting one’s access to information on real-world “right-to-carry” permit holders was limited.

Donohue told the Times that he could not find more data on individual “right-to-carry” permit holders because “the NRA has done quite an effective job in getting laws passed to prevent the release of that information. They obviously do it because they think it will hurt their image to have right-to-carry permit holders identified as criminals.”

The second huge problem with Donohue’s claim that the NRA is hiding news is the fact that he does not provide the Times with any substantiation for the claim.

The third huge problem with Donohue’s claim is that the information he says the NRA is hiding is actually available and has been released by the Crime Prevention Research Center (CPRC).

For example, Oregon is a shall issue (“right-to-carry”) state and the CPRC shows that the percentage of Oregon “permit holders who were convicted of any type of felony, violent or nonviolent” in 2016 was .0074 percent. Moreover, the CPRC stresses that “these cases are unlikely to involve firearms.”

The point is simply that the information on “right-to-carry permit holders” is extant and available (CPRC found it). And without it, a study on the dangers of “right-to-carry” laws seems to be a bridge too far.

Donohue claims that permit holders are committing violent crimes at high rates (actually his claim rests on them committing aggravated assaults with firearms), but the evidence from state police shows that permit holders are incredibly law-abiding. His response is that somehow all the police departments across the US are making mistakes in missing out on these crimes, but he offers no evidence for this claim.

Take the data for Texas in the newest report from the Crime Prevention Research Center. In 2016, only 0.00067 percent of permit holders were convicted of an aggravated assault (with or without a firearm). And there is the presumption that some of Texas’ 1.2 million permit holders would have committed such a crime even if concealed handgun permits weren’t allowed. (Of course, this ignores any benefits from these permit holders.)

There is a reason that over two-thirds of published, peer-reviewed studies find that Right-to-Carry laws reduce violent crime rates in the U.S. (see https://crimeresearch.org/2014/11/do-right-to-carry-laws-reduce-violent-crime/). All but one other paper, another by these authors, has claimed that Right-to-Carry laws exert no bad influence on any violent crime rates. Donohue keeps making the same statistical mistakes over and over again, and he never even bothers to explain why he is ignoring these critiques.
In addition to the aforementioned problems with Donohue’s claims, it is also noteworthy to point out that concealed-carry permit holders—whether in a “right-to-carry” state or not—pass a background check to acquire their permits. Moreover, they are required to demonstrate knowledge regarding when it is legal to use deadly force and when it is not. All of this is to say that gun controllers are ubiquitously after illegal guns and illegal gun owners; concealed permit holders do not fit into those categories.

He broke into an apartment, police say, but left with a gunshot wound, not valuables