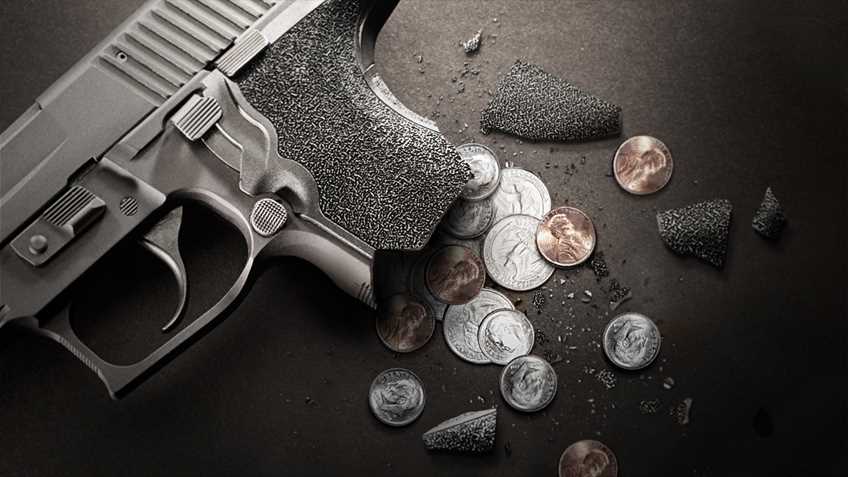 Previously, your NRA-ILA reported that the Utah Bureau of Criminal Identification (BCI) was planning to increase the cost of a Utah Concealed Firearm Permit (CFP) by more than 50%.  Without the necessary consideration and approval by the Utah Legislature, BCI has unilaterally implemented that fee increase, effective August 1, 2017.

NRA has worked tirelessly over the years in Utah and other states to reign in excessive fees charged for concealed firearm permits.  There have been times in the past when CFP fees were being used to fund government programs unrelated to the issuance of these permits.  To ensure that won’t happen again, the appropriate process for proposed fee increases is to be run through the legislative process where bright lights can be shined on the data and information can be provided by state agencies.

The bottom line is, IF a moderate fee increase is justified, it must be run through the Utah Legislature when it convenes in January.  The process by which this fee has been implemented purposefully circumvented legislative action and removed any ability for the public to submit input.

Your NRA-ILA will continue to monitor this situation and evaluate options to ensure that any fee increase goes through the appropriate process, and will keep you updated when more information becomes available. 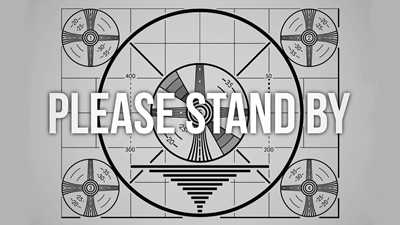