Flying with Firearms - Get the Facts 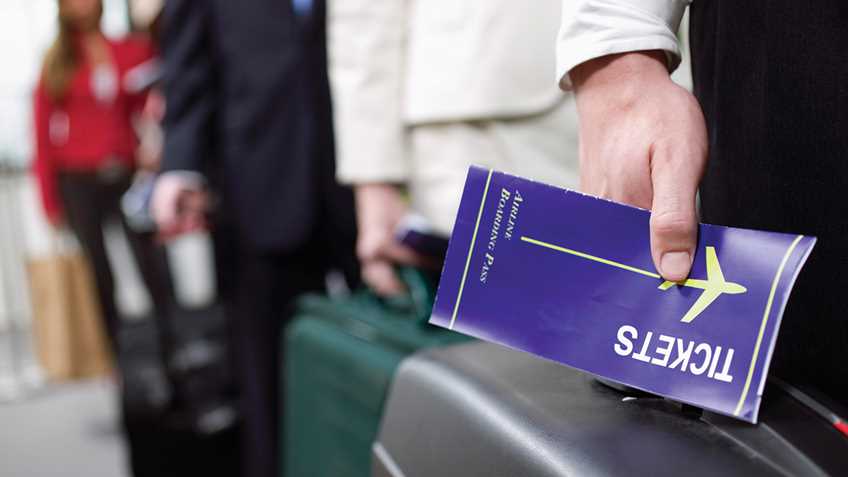 The Transportation Security Administration (TSA) has established specific requirements for transporting firearms and ammunition in checked baggage on commercial aircraft, including the following:

All firearms or ammunition must be checked with the air carrier as luggage or inside checked luggage. Firearms, firearms parts, and ammunition are prohibited from carry-on baggage. Firearm parts include barrels, magazines, frames, and other internal parts of a firearm.

Gun owners are strongly encouraged to double-check all baggage, even when not traveling with firearms.  This is particularly important if bags also serve as range bags or are used to transport firearms and/or ammunition at other times. Inadvertently leaving ammunition or a firearm in a carry on bag will result in serious delays at security points and potential civil or criminal penalties.

Finally, the United States Department of Justice has issued a written opinion that federal law protects airline travelers with firearms, assuming: (1) the person is traveling from somewhere he or she may lawfully possess and carry a firearm; (2) en route to the airport the firearm is unloaded and inaccessible from the passenger compartment of the person’s vehicle; (3) the person transports the firearm directly from his vehicle to the airline check-in desk without any interruption in the transportation, and (4) the firearm is carried to the check-in desk unloaded and in a locked container. DoJ Opinion Letter

Otherwise, travelers should strictly comply with FOPA and with airline and TSA policies regarding firearms transportation, avoid any unnecessary deviations on the way to checking in their baggage, be well acquainted with the firearms laws of the jurisdictions between which they are traveling, have any necessary permits or licenses ready for inspection, and have copies of relevant provisions of current law or reciprocity information printed from official sources.

Special advisory for New York & New Jersey airports: Despite federal law that protects travelers, authorities at JFK, La Guardia, Newark, and Albany airports have been known to enforce state and local firearm laws against airline travelers who are passing through their jurisdictions. In some cases, even persons traveling in full compliance with federal law have been arrested or threatened with arrest. FOPA's protections have been substantially narrowed by court decisions in certain parts of the country, particularly in the Northeast. Persons traveling through New York and New Jersey airports may want to consider shipping their firearms to their final destinations rather than bringing them through airports in these jurisdictions.

Below are links to information from specific airlines:

Also, see information about the BATFE Form For Nonimmigrant Aliens