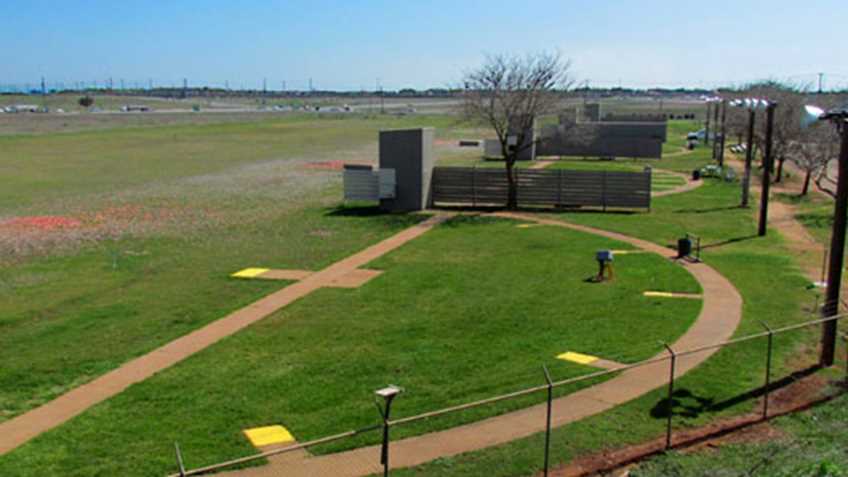 It should be noted that the majority of the directors went out of their way to express their strong intention of keeping the range in operation.  This was a clear indication that they wanted to make sure that the supporters of the CSC knew that they were agreeing to keep the range open to the public.

The NRA would like to thank everyone who attended the meeting(s), contacted the CPD Directors, or shared and/or distributed the NRA alerts throughout the firearms community in California. The speakers in attendance were overwhelming in favor of CSC.

The CSC is a public shooting range located in Rancho Cordova, California – family owned and operated since 1979, which trains and educates thousands of firearms owners and sportsmen in basic firearm handling and safety, shooting fundamentals, hunter education classes, and private training classes.  CSC operates on public property owned by the CRPD.