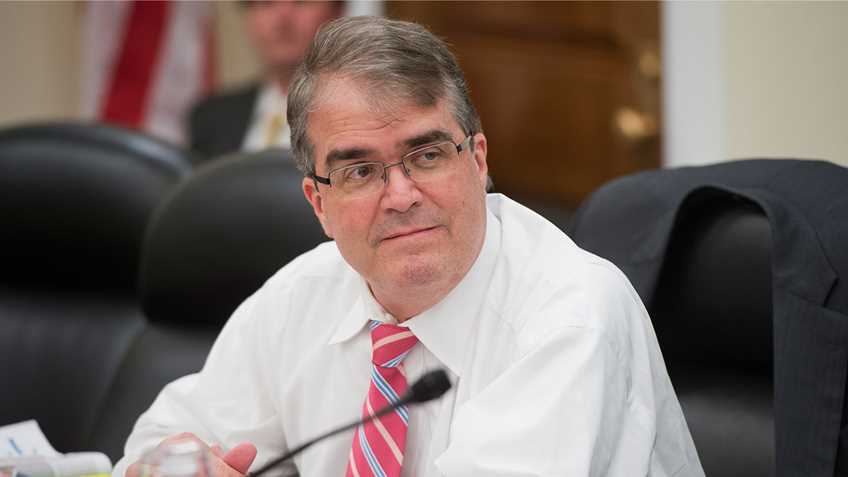 On Thursday, the House Committee on Appropriations approved the Fiscal Year 2018 Commerce, Justice, Science (CJS) Appropriations Bill, which funds various federal agencies, including the U.S. Department of Justice, for the next year. The bill includes a number of important pro-gun riders, thanks to the tireless work of NRA A+ rated pro-gun champion John Culberson (R), U.S. Representative for the 7th District of Texas and chairman of the House Commerce, Justice, Science Subcommittee.

Under Culberson’s leadership, a number of provisions in this year’s CJS appropriations bill help to undo the damage inflicted on the right to keep and bear arms under the Obama administration and which Obama loyalists remaining in government are only too happy to continue.

One of the most significant provisions bans the use of funds for the program launched under the Obama administration to require federally licensed firearm dealers in Southwestern Border States to report certain rifle sales to the U.S. government. This initiative was sold to the American public as a way to prevent firearms from reaching Mexican drug cartels. Yet besides establishing a toehold for national firearms registration, the program was also used to deflect attention from the fact that the prior administration had intentionally allowed thousands of illegally purchased firearms to “walk” over the border and into the hands of those same cartels. This disastrous lapse in judgement contributed to deaths on both sides of the border, including that of U.S. Border Patrol Agent Brian Terry.

Another provision in the bill would permanently defund the sort of unmonitored “gun walking” operations involved in Agent Terry’s death.

Implementation of the U.N. Arms Trade Treaty is also effectively blocked under the bill. This would keep Americans safe from any attempt to sacrifice our unique Second Amendment freedoms to the globalist outlook on gun control, which treats ownership of firearms as an earned privilege and denies the legitimacy of armed self-defense.

Also permanently blocked would be any attempt by anti-gun elements within the ATF to implement a highly restrictive framework to clamp down on the importability of shotguns popular with sportsmen and those seeking effective tools for home defense. Under the language, any shotgun that was importable before the release of ATF’s 2011 shotgun importability “study” could not be reclassified as “non-sporting” and therefore banned from importation.

Other provisions in the bill would promote the importation of collectible “curio and relic” firearms and facilitate export of certain firearm parts valued at $500 or less to persons in Canada who may need them to repair or upgrade existing lawfully-owned firearms.

As in the past, anti-gun forces tried to use the CJS appropriations process to empower the federal government to discretionarily deny firearm purchases with little oversight and insufficient due process. Billed as an attempt to keep firearms out of the hands of terrorists – most of whom are already subject to one or more existing firearm prohibitions in federal law – an amendment offered by Rep. Nita Lowey (D-NY) would have made Second Amendment rights voidable by secret lists and unproven suspicions. That amendment was defeated.

The CJS appropriations bill, shepherded by Chairman John Culberson, now moves to the House floor for consideration by the full chamber.  NRA members and gun owners should be proud to have a champion like John Culberson leading this effort.  Additional action affecting your right to keep and bear arms is possible, so stayed tuned to these alerts for further updates.