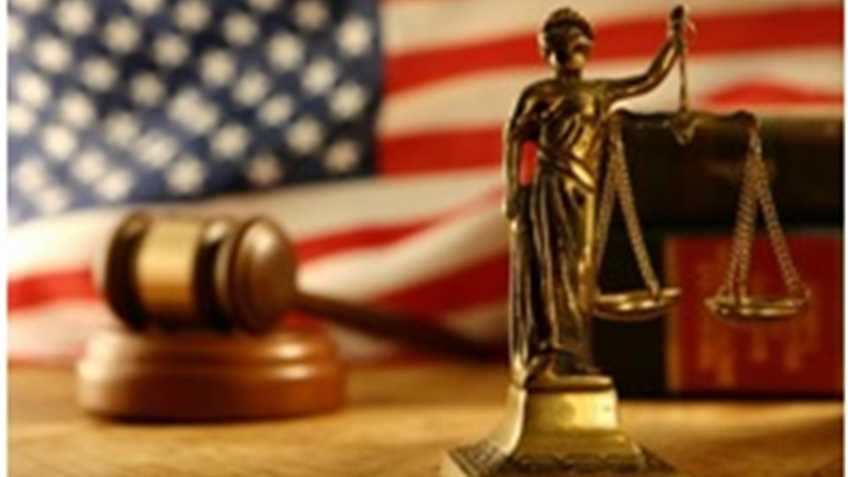 “We are disappointed in the Court’s rejection of the appeal in Peruta v. California, which now leaves millions of law-abiding Californians with no ability to bear arms outside the home. As Justices Thomas and Gorsuch correctly stated, too many courts have been treating the Second Amendment as a second-class right.  That should not be allowed to stand.  As the Supreme Court stated in its landmark decision in District of Columbia v. Heller, the Second Amendment guarantees an individual right to keep and bear arms for self-defense.  The framers of our Constitution did not intend to limit that right to the home.  We look forward to a future Court affirming that the right to keep and bear arms is as much a part of our Constitution as the other enumerated rights that it protects. We will not stop fighting until a future Court affirms this fundamental right."

74% of American gun owners say owning a gun is ‘essential to their freedom’: Poll