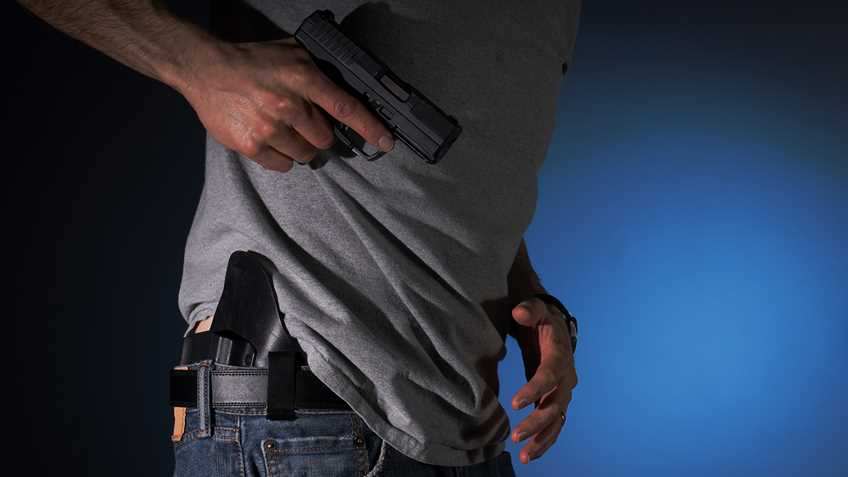 Tomorrow, June 20, several Second Amendment-related bills are scheduled to be heard in the House Committee on Federalism and Interstate Relations.  Please contact the committee members in support of the following pro-gun bills!

House Bill 228, sponsored by state Representatives Terry Johnson (R-90) and Sarah LaTourette (R-76), would expand circumstances under which a person has no duty to retreat before using force in self-defense.  Further, this bill would shift the burden of proof to the state, so the state would have to prove beyond reasonable doubt that a person charged with an offense that involved the use of force against another, did not use that force in self-defense.  HB 228 would also reduce certain concealed handgun offenses to minor misdemeanors and eliminate the mandatory posting of signs that warn against the conveyance of a deadly weapon onto specified premises.

House Bill 233, sponsored by state Representative John Becker (R-65), would state that a concealed handgun licensee or qualified military member would not be guilty of violating the firearms prohibition if found carrying a firearm in a prohibited place, but would be asked to leave the property.

House Bill 201, sponsored by state Representatives Ron Hood (R-78) and Thomas Brinkman, Jr. (R-27), would repeal the requirement to obtain a license in order to carry concealed.  The current CHL system would be left intact for those who wish to participate in reciprocal concealed carry permit agreements.  Further, HB 201 would remove the requirement that a licensee notify a law enforcement officer that they are carrying a concealed handgun when stopped for a law enforcement purpose.