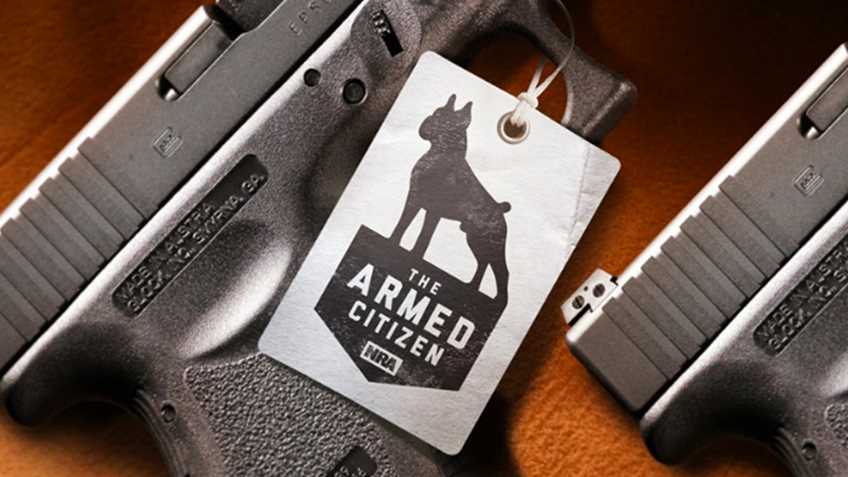 A pair of inmates from Georgia suspected of killing two corrections officers during their escape from a prisoner bus this week have been captured in Tennessee after a chase that involved gunfire, authorities said. Donnie Russell Rowe, 43, and Ricky Dubose, 24, were taken into custody Thursday after two residents held them at gunpoint when they discovered the men were trying to steal a car from a central Tennessee home, Lt. Bill Miller from the Tennessee Highway Patrol said late Friday.

The capture put an end to a multistate manhunt that lasted nearly 60 hours after the inmates escaped Tuesday morning in central Georgia.

While they were on the run, the pair allegedly stole five vehicles, robbed two homes, tied up and terrorized an elderly couple; and led police on a chase where speeds reached 100 mph, officials said. A Tennessee Bureau of Investigation agent snapped this picture of escaped inmates Ricky Dubose and Donnie Rowe just after their capture in Rutherford County, Tennessee.

Dubose and Rowe stole a truck in Madison, Georgia, and ditched it about 260 miles away in Moore County, Tennessee, on Thursday, Putnam County Sheriff Howard Sills said.

There the two apparently stole a car, which they drove to a house in Bedford County. They then robbed an elderly couple and stole another vehicle. When law enforcement officers saw that stolen vehicle, a 10-mile chase ensued on Interstate 24 south of Nashville until the escapees crashed and ran from the wreck. Several SUVs were hit and the escapees opened fire on deputies, but no one was injured, officials said. Dubose and Rowe ran from the vehicle into some woods but they were discovered by a homeowner who called his neighbor and they each grabbed a gun. The fugitives lost their weapons in the crash and surrendered, authorities said.

In Georgia, Sills told reporters no one was wounded and the inmates gave up after about 15 minutes in the trees beside Interstate 24. "I'm happy. I'm elated, but I'm still tremendously sad about these (deceased) officers," Sills said about the capture.

Rowe and Dubose were on a state corrections bus with 31 other prisoners Tuesday morning when the two somehow got out of what should have been a locked, gated rear section of the bus, police said. The men entered the driver's compartment, overpowered and disarmed Officers Christopher Monica and Curtis Billue while the bus was on State Route 16 between Eatonton and Sparta, police said. At least one of the escapees shot and killed the officers, authorities said.

Monica, 42, a sergeant, worked for the department for almost eight years and leaves a wife. Billue, 58, a 10-year employee, is survived by his father, brother and sister, Georgia Department of Corrections Commissioner Greg Dozier said. Rowe was serving a sentence of up to life in prison for armed robbery and aggravated assault in a 2001 case. Dubose was sentenced to up to 20 years in prison for armed robbery, aggravated assault and theft in 2014. He also was convicted of theft and identity fraud in cases from August 2010.

They most recently were housed at Baldwin State Prison near Milledgeville. They and the other prisoners were being transported Tuesday to the Georgia Diagnostic and Classification Prison, some 45 miles west of Eatonton.

The other prisoners on the bus Tuesday were taken to the Putnam County Sheriff's Office and put on another corrections department bus.

Tennessee: Your Action Needed - Big Week Ahead for Gun Bills in the Volunteer State
These 12 Incidents of Defensive Gun Use Prove Armed Civilians Make Situations Safer