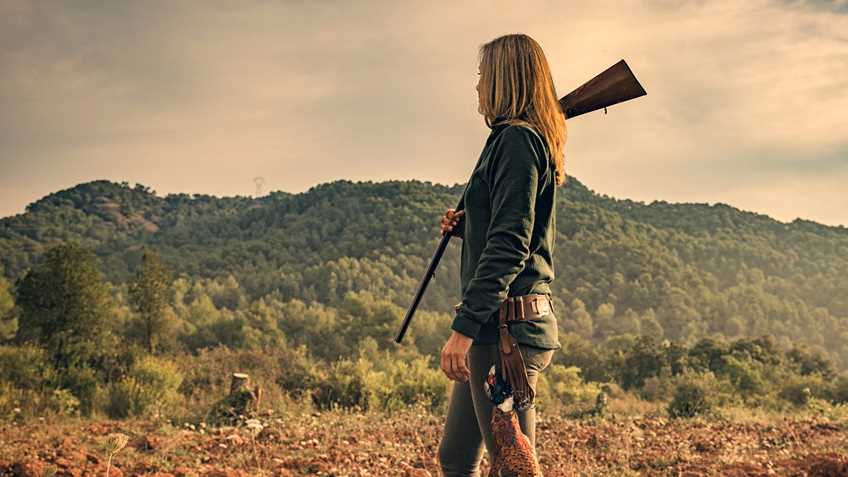 Thank you to all the NRA members and supporters who attended the first meeting of the Wenas Wildlife Area Target Shooting Advisory Committee.  The WDFW Advisory Committee has set the proposed meeting dates for the remainder of the year.  The next meeting will be a committee meeting and the following two will be “public listening sessions” for members of the public to offer comments and ideas.

Please consider attending these meetings to show your strong support for recreational shooting on the public lands in the Wenas Wildlife Area in Central Washington!  Details for the next meetings may be found below.  Comments may be submitted online at any time here.

Last fall, the Washington Department of Fish and Wildlife (WDFW) proposed closing the 115,000 acre Wenas Wildlife Area to recreational shooting, only allowing shooting in one of two proposed range sites.  Recreational shooting has long occurred in the wildlife area, and the use of these public lands has been enjoyed by generations of shooters from across Washington.  Thanks to the public opposition from NRA members, shooters, hunters, local legislators and elected officials, the WDFW did not move forward with their proposed closure and formed an advisory committee to help find solutions for their concerns.

An NRA liaison has been selected to serve on this committee so the interests of NRA members, shooters, and hunters are strongly represented.  Target Shooting Committee meetings take place at least monthly through the 2017-2018 winter season, and these meetings are open to the public, so it’s important for those who wish to preserve recreational shooting in this area to attend the meetings and show strong support!

Keeping public lands open for target shooting and hunting is a priority of your NRA and we will continue to oppose any proposals for the Wenas Wildlife Area which would restrict shooters and hunters from using public lands.