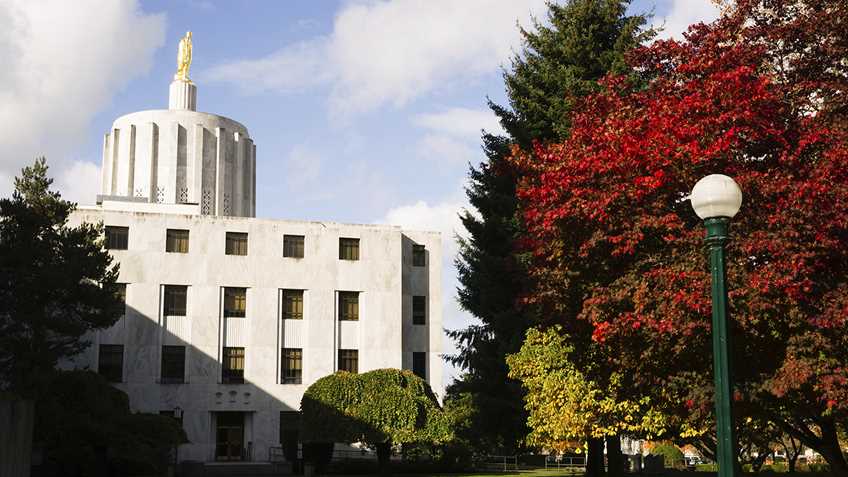 On Thursday, May 25, the Oregon Senate Committee on Environment and Natural Resources will be voting on House Bill 2525A and its amendments.  This bill was originally scheduled for a hearing last week, but it was pulled from the agenda and rescheduled.  Sponsored by state Representative Knute Buehler (R-54), HB 2525A would modify the requirements for game meat to be donated to charitable organizations.  The NRA applauds such programs, as it is another way for hunters to contribute to the needy in their communities by providing them access to lean, nutritious game meat at minimal cost to the charitable organization.  In addition, it ensures that game meat obtained through wildlife management culls and seized by law enforcement from poachers is not wasted.

However, the Audubon Society and other anti-hunting organizations have attempted to hijack the bill and push their own agenda that targets traditional hunting ammunition.  The -3 amendment, introduced by state Senator Elizabeth Steiner Hayward (D-17), would prohibit game meat harvested with traditional lead ammunition from being donated by deeming it “not fit for human consumption.”  This amendment is an attempt to demonize the use of traditional lead ammunition for hunting and would simply ensure that large amounts of game meat go to waste rather than being used to feed the hungry.

Please contact the members of the Senate Committee on Environment and Natural Resources and urge them to oppose the -3 amendment!  Click the “Take Action” button below to contact the committee members!

As we’ve seen in other states, the myths surrounding the use of traditional lead ammunition are based on faulty science made by anti-hunting advocates.  It’s important to fully understand the facts concerning traditional hunting ammunition so Oregonians are not misled into adopting policies that could negatively impact the rich hunting heritage of Oregon.  In addition to there being no sound scientific evidence stating that traditional ammunition is having a population level-impact on species, a study conducted by the Centers for Disease Control and Prevention (CDC) in North Dakota to address blood lead levels in hunters and their families did not find a health risk for those who consume wild game taken with lead ammunition.