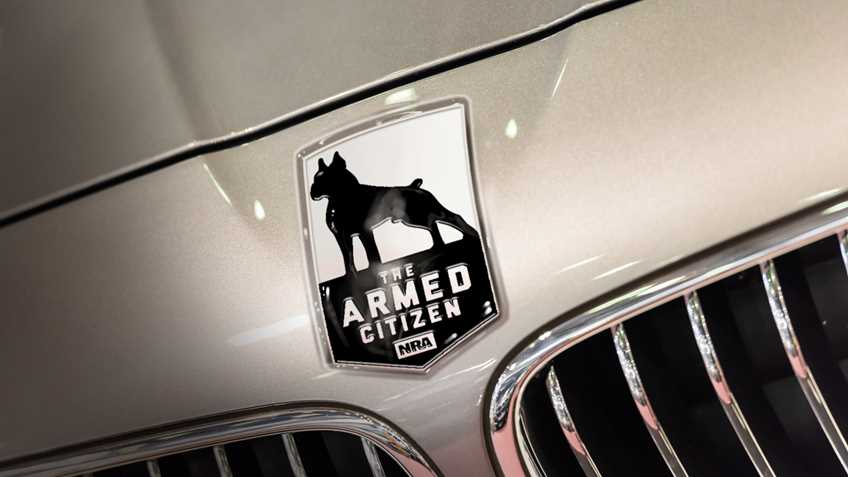 A man with a concealed carry license shot an armed man who tried to stick him up late Wednesday morning on the Southwest Side, Chicago police said.

Shortly after 11:30 a.m., the victim was standing outside his vehicle in the 5300 block of South Pulaski Road when two men approached and demanded his car keys, police said.

Instead of handing over his keys, the victim shot one of the men in the groin area. The other man took off, but he was caught a short time later, police said.

The wounded robber, 25, was taken to Advocate Christ Medical Center in Oak Lawn where he was listed in good condition, according to Chicago Fire Department spokesman Larry Langford. 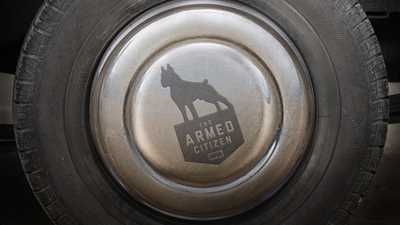