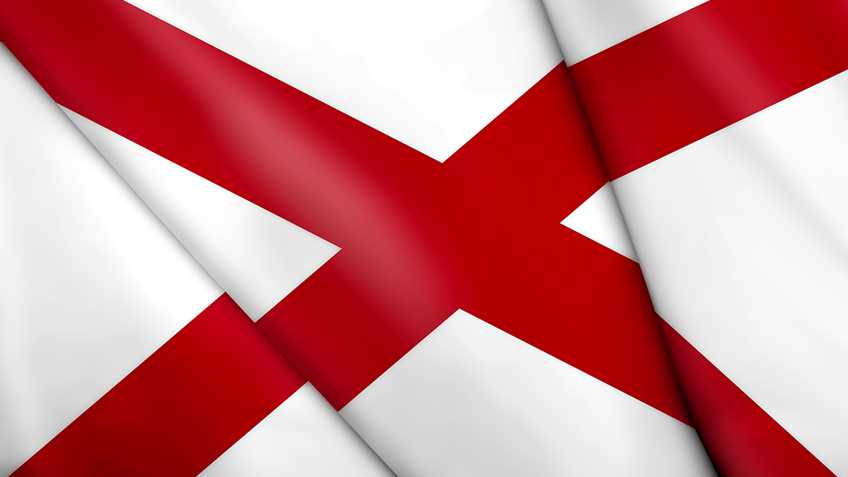 Fairfax, Va.—The National Rifle Association’s Institute for Legislative Action (NRA-ILA) congratulates the Alabama State Senate for passing Senate Bill 24 – a Constitutional Carry bill that would expand the options of law-abiding citizens to defend themselves. The NRA-ILA is asking its members and supporters in Alabama to urge state representatives to take swift action to pass this bill and send it to Governor Kay Ivey. SB 24 passed the senate this week by a vote of 25-6.

“Alabama’s Constitutional Carry bill recognizes that law-abiding citizens have the right to defend themselves in the manner that is most convenient for them,” said Chris W. Cox, executive director of the NRA-ILA. “Under this bill, law-abiding citizens would no longer face government-mandated time delays and taxes to exercise their right to self-defense.”

SB 24 would eliminate the requirement to obtain a permit in order to lawfully carry a firearm. The right of law-abiding adults to defend themselves in public should not be conditioned on government-mandated time delays and taxes.

Before it can become law, SB 24 must first clear three hurdles: pass out of the House Public Safety and Homeland Security Committee; pass out of the full House; be signed into law by Gov. Kay Ivey.