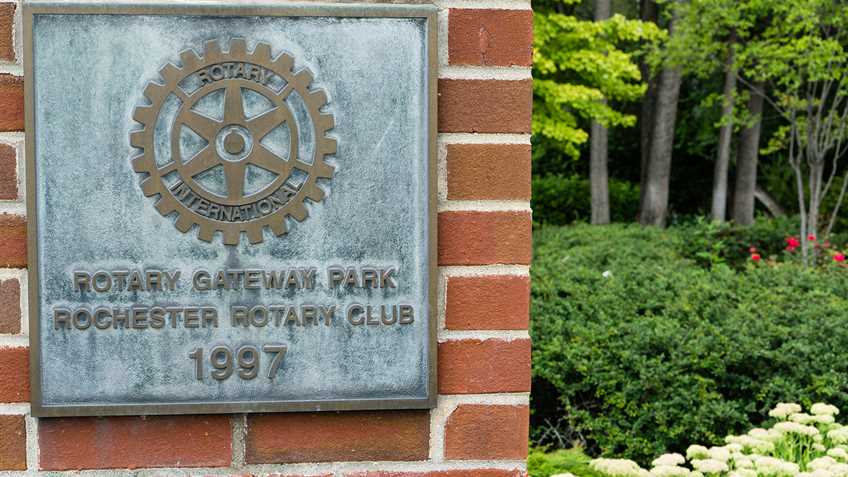 Anger is mounting over an anti-gun policy adopted in January by the international service and networking organization, Rotary International (RI).

A letter announcing the rules, set to take effect in on July 1, claimed they were a response to “a lack of clarity around RI’s policy … when participating in activities involving guns, weapons, and other armaments, and when interacting with gun companies, including for sponsorship purposes.”

The new rules – codified in Chapter II, Article 2, Section 2.100 of Rotary Code of Policies – unfortunately feature their own ambiguities and contradictions.

But one thing is clear: Those who prize America’s Second Amendment right to keep and bear arms, or who simply appreciate the many benefits of owning firearms, are no longer welcomed within the group’s ranks.

The new policy bans any Rotary entity – including clubs and districts – from selling, raffling, or transferring firearms. It also bans these entities from participating in activities where any sort of firearm raffle or other transfer occurs, whether or not Rotary is the owner of the items. Rotary entities are also prohibited from sponsoring or conducting gun shows or other exhibitions involving guns.

The new policy even bans Rotary entities from “accept[ing] sponsorship from any entity whose primary business is the sale or manufacturer of guns, weapons or other armaments.” The policy manual goes on to classify such items as “addictive or harmful products and activities.”

While the policy does not go so far as to completely ban Rotary events involving sport shooting or other handling of firearms, it does state: “In no instance shall any of the Rotary Marks be used in any visual that includes guns, weapons or other armaments.” Further, “The Rotary Marks may not be used in combination with the name or logo of any entity whose primary business is the sale or manufacture of guns, weapons or other armaments.”

Some have pointed out the hypocrisy of the “primary business” clause, which would allow high-volume manufacturers or retailers of firearms to associate with Rotary and participate in its functions, so long as the company made more money from other lines of business. Yet that same language serves to punish and exclude small “mom and pop” type firearms dealerships.

Also, sport shooting events or firearms education are good enough to occur under Rotary’s auspices but they may not be memorialized on film as such.

Rotary District 5320 has posted frequently asked question sheet (FAQ) about the new policies on its website.

The FAQ claims the policy arose from inquiries by clubs that wanted to hold a gun show and use a Rotary trademark on a firearm.

It denies any political or ideology basis for the policy but then goes on to state it was “done strictly to limit Rotary financial and reputational risk,” as if association with lawful firearm-related businesses or activities was somehow a per se harm to the group’s reputation or standing. It also suggests that sponsorship by firearm companies is inconsistent with Rotary’s mission.

The decision itself, according to the document, was made by RI’s 19-member Board of Directors, four of whom are U.S. citizens, and all of whom were elected by RI’s membership. It acknowledges that RI’s constituent clubs were not involved in the decision, but claims that the board has the “basic responsibilit[y]” for RI’s “name and reputation.”

Among Rotarians who have taken exception to the new policy is Wisconsin State Rep. Bob Gannon (R-West Bend), who announced last month he was taking a leave of absence from RI and considering quitting the organization in response.  Gannon noted that in providing aid to other countries, RI does not dictate political terms to them. “Rotary International is now saying there are conditions on any money collected in the United States,” he told the Milwaukee Journal Sentinel. “We're being held to a different standard."

Gannon’s comments were an apparent reference to the fact that some of RI’s international members do not appreciate the unique role that firearms play in America’s history, culture, and constitutional structure.

We certainly hope that RI will revisit this unnecessary and ill-conceived policy, which threatens to create a rift between members of an organization that claims to be devoted to the common good.  It’s hard to imagine the 1.2 million members and 35,000+ affiliated clubs of which RI boasts have a monolithic approach to firearms.

Of course, RI is within its rights to enact the new policy.

And its many members in the U.S. and elsewhere where firearm ownership is common and respected are just as clearly within their rights to channel their philanthropy and civic engagement into other groups. Some who oppose the RI board’s anti-gun stance may even wish to consider supporting groups that actively promote responsible firearm ownership, America’s constitutional values, and the basic human right of self-defense. 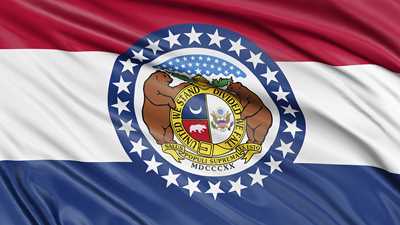