"No law-abiding Texan should be priced out of the ability to carry a firearm for self-defense," said Amy Hunter, NRA-ILA Texas spokesperson. "This bill will make it more affordable for all Texans to exercise their Second Amendment rights in the manner they see fit."

Currently, the original license fees in Texas are among the highest in the nation at $140. If passed, SB 16 will reduce the cost of an original license by $100 to just $40. The bill will also slash the renewal fee from $70 to $40. This results in the 5-year license costing $8 per year.

SB 16 is a priority bill for Lt. Gov. Dan Patrick and is sponsored by Sen. Robert Nichols (R-Jacksonville) and Sen. Joan Huffman (R-Houston). It passed the Senate by a 26-5 vote on Monday afternoon and heads to the House next.

"The men and women of the National Rifle Association are pleased the Texas Senate has voted to make the cost of a carry license much more affordable. We look forward to working with the House now to get this important legislation across the goal line," Hunter concluded. 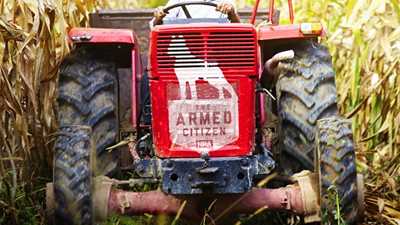