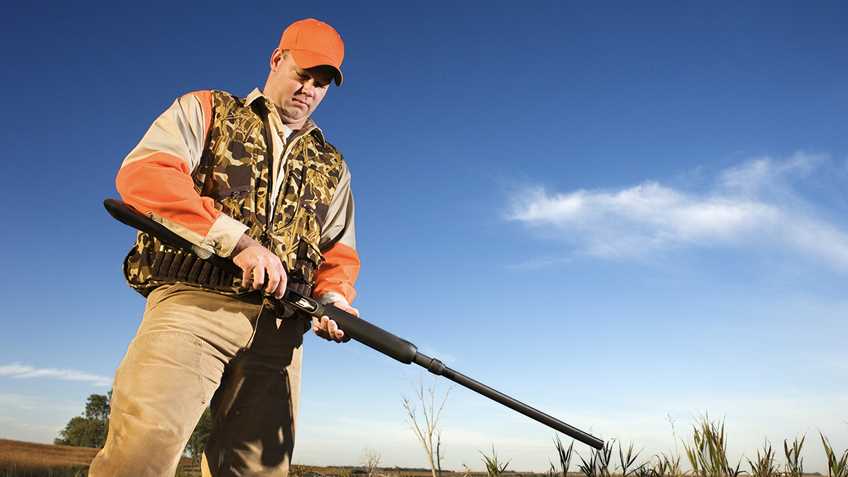 On March 16, the Senate Environment and Conservation Committee passed Senate Bill 1985 by a 5-3 vote.  SB 1985 now heads to the Senate floor where it could be heard at any time. Please contact your state Senator and politely urge them to OPPOSE SB 1985.

SB 1985 would ban the use of traditional lead ammunition while hunting in State parks or protected natural areas.  As we have seen with attempts to ban the use of lead ammunition in other states, arguments in favor of these bans are based on faulty science made by anti-hunting advocates.  It is important to fully understand the facts concerning traditional hunting ammunition so Illinoisans are not misled into adopting a ban that could negatively impact the rich hunting heritage of Illinois.  There has been no sound scientific evidence stating that traditional ammunition is having a population-level impact on any species in Illinois.  To ensure proper conservation of species, wildlife must be managed with a fact-based approach.