The Letter of the Law: Parking Lot Storage Statutes 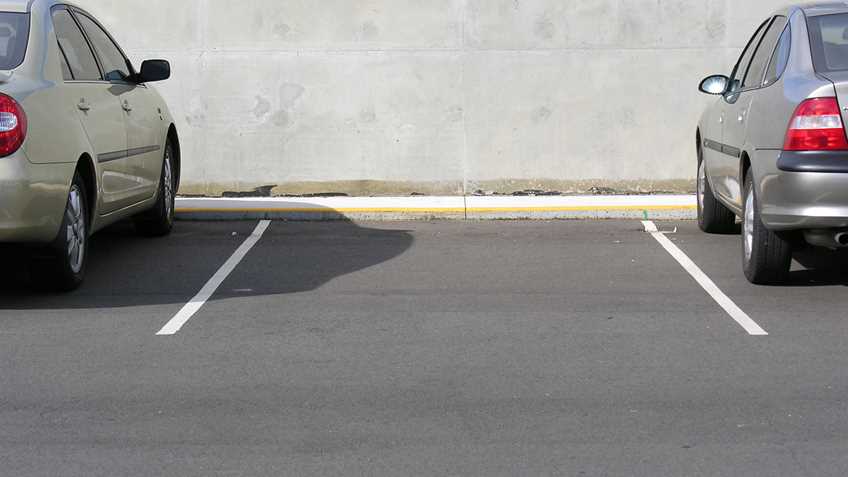 Kentucky law – like similar laws in other states – grants protection against disciplinary action for employees who store a firearm in a private vehicle on their employer’s property, if the employee’s possession of the gun is otherwise legal.

Bruce Holly, who had a valid Kentucky concealed carry license, kept his handgun in his car’s center console while at work. The employee handbook issued by his employer, UPS Supply Chain Solutions, Inc. (UPS SCS), stated the employer’s policy was to “prohibit the possession and/or use of weapons by any employee on UPS property.”

When Holly’s car broke down at work, his supervisor agreed he could take it to a repair shop, and authorized another employee to go with him so he would have a ride back. Before he left, Holly asked M., a coworker, if M. would keep the gun in his car. The switch took no more than five minutes, and Holly replaced the gun in his own car in the employee parking lot later that day. No one else had had access to the gun. Holly claimed that the same day, his supervisor told him he should remove the gun “ASAP from the property.”

Holly continued to safely store his gun in his vehicle while at work. Two months later, he was fired, after the employer’s security staff found out about his gun. Holly alleged his termination was illegal as violating Kentucky law, Ky. Rev. Stat. §§ 527.020 and § 237.106, and the state’s common law on wrongful termination.

Ky. Rev. Stat. § 527.020(8), on carrying concealed weapon crimes, provides that a person not legally prohibited from possessing a gun may store a gun in a vehicle’s glove compartment, center console, seat pocket or other compartment or container inside the vehicle. Any attempt by a person to prohibit keeping a gun in a vehicle in accordance with this law gives rise to a civil cause of action for damages or other relief. The other law relied on by Holly, Section 237.110(17), allows a private business owner to prohibit the carrying of concealed weapons at the workplace by concealed carry license-holders, but exempts the carrying of concealed deadly weapons and ammunition in a vehicle “owned by the employee.”

Holly argued that notwithstanding the given reason for his termination (the misuse of company time arising from Holly asking a subordinate employee, M., for a personal favor during work), the real or actual cause was his possession of a handgun on workplace property. Because this conduct was protected by statute, Holly said, his employer provided this other, pretextual reason to mask its true motive.

In evaluating Holly’s wrongful dismissal claim, the court began with Kentucky’s employment law. “Ordinarily an employer may discharge his at-will employee for good cause, for no cause, or for a cause that some might view as morally indefensible.” One exception to this general rule was when an employee’s termination was “contrary to a fundamental and well-defined public policy” that was “evidenced by a constitutional or statutory provision” like the one at issue. The court of first instance, however, concluded that on the facts, Holly was not protected under Kentucky law based on the specific wording of Section 237.110. This referred to possession in a vehicle on the employer’s premises where the gun was “not removed from the vehicle” while the vehicle was on the premises. As soon as Holly took the gun out of his car for a reason other than the listed exceptions (defensive use or where authorized by the property owner), “his statutory protection ceased.”

Holly appealed. In an unreported decision dated March 2, 2017, the U.S. Court of Appeals for the Sixth Circuit agreed that Holly’s conduct fell outside of the four corners of the statute. “While it is undisputed that Holly possessed a gun in his vehicle on the UPS SCS premises–which is gun possession protected under Kentucky law–it is likewise undisputed that he removed the gun from his vehicle and placed it in another employee’s vehicle–which is not gun possession ‘in compliance with the provisions of KRS 237.110…’”

This decision follows an earlier ruling in Kentucky, Mullins v. Marathon Petroleum Company, LP in 2014, in which Jason Mullins sued his employer, Marathon Petroleum Company, alleging a violation of the same Kentucky laws. Mullins claimed he was disciplined and placed on a precarious “one strike and you’re out” status after a security guard spotted a rifle in the back seat of Mullins’ car while it was parked in the employer’s lot. In another decision anchored to the specific language of the law, the court held that based on the “unambiguous wording of the statute, a cause of action will only lie … if an employer ‘prohibits’ employees from keeping weapons in their vehicle.” Marathon did not “prohibit” employees from keeping weapons in their vehicles, but did require that employees follow its weapon policies, including disclosure and obtaining approval. The state law does not prohibit or regulate “approval” or “disclosure” requirements at all, so in this case, too, the employee’s lawsuit was unsuccessful.

The moral for employees who rely on their state’s parking lot protection laws when transporting or storing a gun while at work or on an employer’s property is to follow the letter of the law. Although state law may allow an employee to possess a handgun in his or her vehicle at work, this protection does not immunize or apply to all other handling of the gun while on the premises. As these cases show, an employer may be acting within its rights in disciplining an employee whose actions fall outside the precise and exact “safe zone” established by law.

Your Help Urgently Needed to Protect the Second Amendment Rights of America’s Veterans! 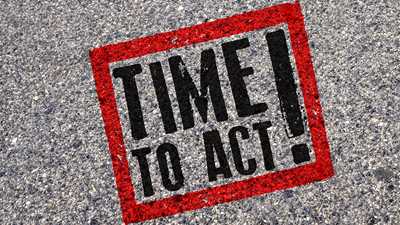