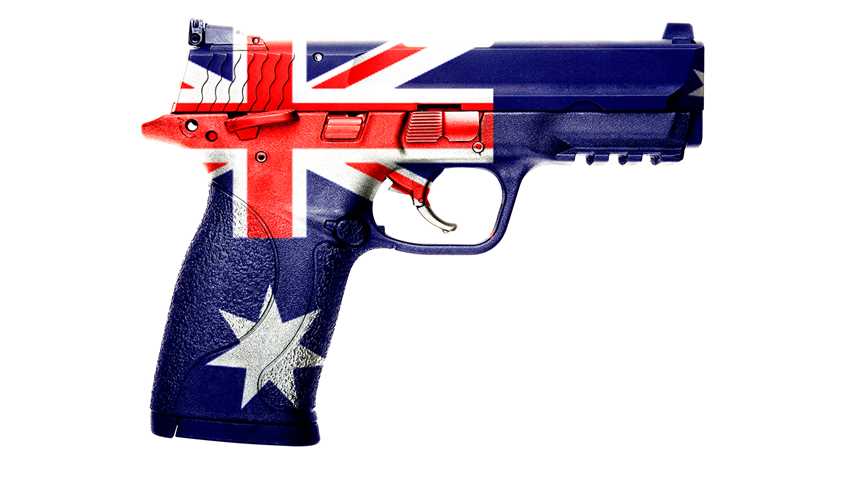 In a tacit admission that criminals and scofflaws have had little trouble circumventing Australia’s National Firearms Agreement (NFA) and the government’s confiscation effort, Australian officials have set a date for another firearms amnesty program. The program is set to begin in July and last for three months. Despite offering no compensation for surrendered firearms, government officials hope that the plan will net 260,000 of an estimated 600,000 illegally possessed guns.

In 1996, following a high-profile shooting in Port Arthur, Tasmania, Australia’s states and territories adopted the federal NFA. The agreement set up stringent licensing requirements to possess firearms, requiring license applicants provide a “genuine reason” for owning a firearm; the agreement made clear that personal protection was not a genuine reason. The measure also targeted several types of commonly-owned firearms, and included a near total ban on civilian ownership of semi-automatic rifles and semi-automatic and pump-action shotguns.

To coincide with the new restrictions, the government provided a firearms amnesty and compensation program. Through a massive public education campaign, gun owners were warned that they were required to turn their newly-prohibited firearms over to the government for a set price. Incorrectly called a “buy-back” by some U.S. politicians, as the NFA did not grandfather the possession of firearms owned prior to the new restrictions, the ban and amnesty amounted to gun confiscation.

In announcing the new federal amnesty program, Justice Minister Michael Keenan told the Sunday Mail, “This is the first Australia wide gun amnesty since 1996, when the Howard government took action following the devastation of the Port Arthur Massacre,” but acknowledged, “there have been state-based amnesties over that time.”

In fact, according to research conducted by University of Sydney Professor Philip Alpers, from 1987 to 2015, there were 41 (38 state and 3 federal) firearm amnesties of various durations in Australia. Alpers calculated the total number of firearms turned in to various authorities over this period at roughly 1.1 million.

Implementation of yet another amnesty is a broad acknowledgement of the futility of Australia’s gun control regime and amnesty programs. Further, more sophisticated analyses have also revealed the ineffectiveness of the country’s previous turn-in efforts.

In 2013, the U.S. Department of Justice’s National Institute of Justice reviewed the available research on Australia’s NFA firearm confiscation program and issued a memorandum that concluded that the effort had no effect on crime generally. In coming to this determination, the memorandum cited work from University of Maryland Professor Peter Reuter and Jenny Mouzos, aptly titled, “Australia: A Massive Buyback of Low-Risk Guns.” The NIJ memo made clear that the researchers “found no effect on crime.”

Given that turn-in programs do not reduce crime, some might wonder why Australia would once again embark on such a pointless endeavor. However, Keenan was kind enough to provide the Sunday Mail with the government’s rationale, explaining, “This is as much about giving a family a chance to get rid of an old heirloom as it is about getting rid of guns off our streets.”

With refreshing candor, the Australian government has admitted that its intent with the new amnesty is to disarm the otherwise law-abiding who are not in total compliance with Australia’s onerous gun control regime. This pursuit of unregistered heirlooms and family keepsakes will no doubt have an effect on violent crime similar to that of previous amnesties; none.

NRA-ILA Grassroots State of the Union 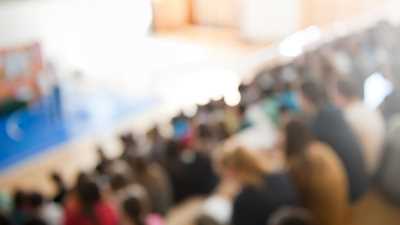