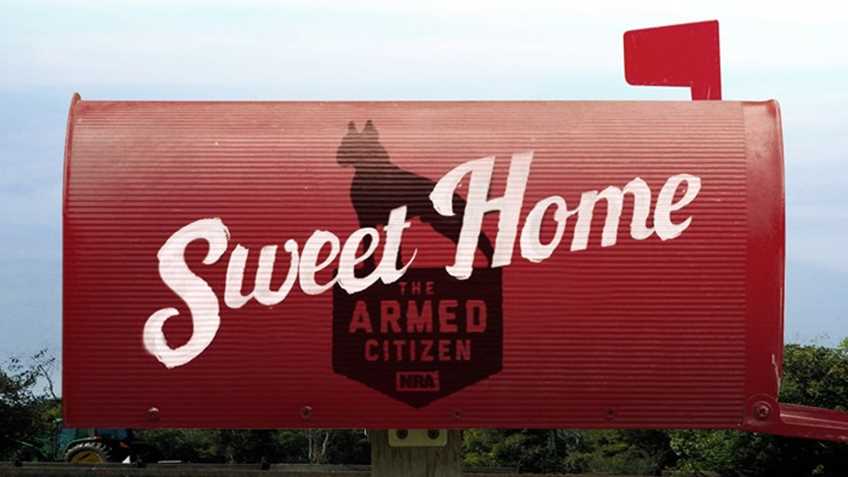 A homeowner reportedly shot and killed a suspected burglar at a home located near Highland Road. The district attorney’s office, although in the early stages of its investigation, said the homeowner who pulled the trigger isn't being charged. He’s protected by the "Stand Your Ground" law. According to officials, the incident happened at roughly 2 a.m. on Carr Alley. That’s located in the neighborhood behind the intersection of Terrace Avenue and Highland Road. The Baton Rouge Police Department identified the suspected burglar as Anthony Gordon Jr., 40, of Baton Rouge.

The initial investigation report states that Gordon forced his way into the home and confronted the homeowner. It added Gordon was armed with a gun. According to the report, the two struggled, then the homeowner shot and killed Gordon. District Attorney Hillar Moore III was at the scene and confirms that the preliminary investigation indicates that this will be classified as a justified shooting. Moore said the Castle Doctrine of Louisiana fits in this case. The doctrine states that a homeowner has the right to defend themselves and their property, if their life is threatened.  "Particularly, if someone is coming on to your property, in particular, if someone is armed and if they go into your home, whether it's your yard or actually inside your home itself and they're armed, you absolutely have the right to defend yourself," Moore said. The homeowner has not been charged.

This is the second homicide in East Baton Rouge Parish in the last month classified as justifiable. The last one happened on February 14 on Glenlea Avenue. In that case, the suspect reportedly held three people at gunpoint. The homeowner later got his own gun and shot the suspect dead. "It has to be reasonable and necessary to defend yourself. So, that's two key terms that people often overlook. So, it' just not a matter of, okay, you stepped your foot on my property. You stepped your foot through my doorway," Moore explained. Moore said an important note to remember is the Castle Doctrine isn't just limited to a home. It fits to other times when a victim is defending themselves or others. Records from the 19th Judicial District Court show that Gordon has prior arrests for theft. Click here for more on Louisiana's "Stand Your Ground" law